Search for Meaning: Return of Religion and Spirituality in China

Search for Meaning: Return of Religion and Spirituality in China 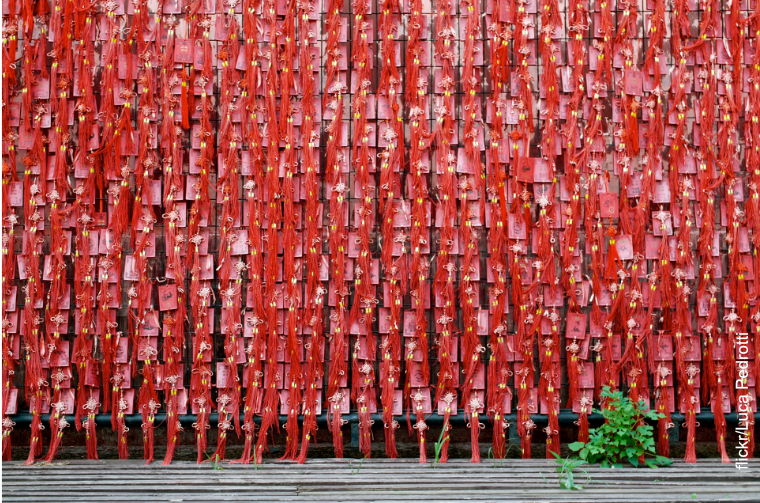 Religion and spirituality are tellingly enmeshed in today's China, as displayed in Ian Johnson's The Souls of China: The Return of Religion After Mao. Until his book was published last spring, extensive documentation was rather scant. We knew more about structural shifts, by way of state policy and economic development, than what people relied on for moral guidance or spiritual solace.

About six years ago, the Pulitzer-Prize winning journalist set out to uncover the nuances of how contemporary China resumed religious and spiritual exploration. He followed a cross-section of journeys that span various metropolitan nodes of China, including Chengdu, Beijing, and Shanghai. His efforts rendered a complicated tableau, comprised of folk beliefs, Daoism, Christianity, and Buddhism.

We are honored that Mr. Johnson has agreed to be this year's Long Insitute Distinguished Speaker. Join us on Tuesday, March 20 as he talks about the many interpretations of faith and fellowship in China. 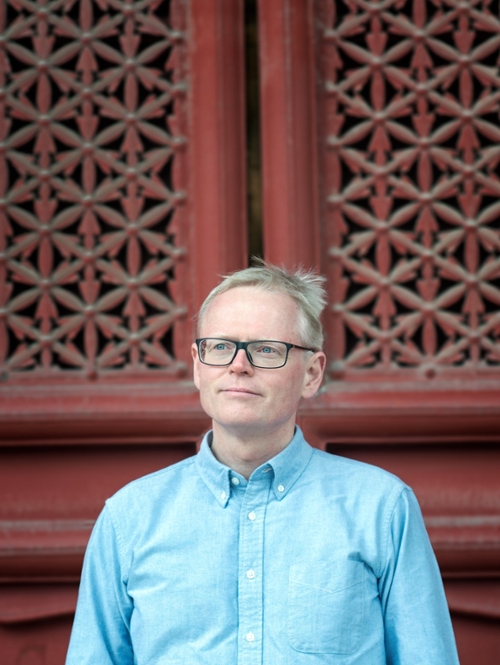 Ian Johnson is a Pulitzer-Prize winning writer focusing on society, religion, and history. He works out of Beijing, where he also teaches undergraduate classes.

Johnson has spent nearly twenty years in the Greater China region, first as a student in Beijing from 1984 to 1985, and then in Taipeifrom 1986 to 1988. He later worked as a newspaper correspondent in China, from 1994 to 1996 with Baltimore's The Sun, and from 1997 to 2001 with The Wall Street Journal, where he covered macro economics, China's WTO accession and social issues.

In 2009, Johnson returned to China, where he writes features and essays for The New York Times, The New York Review of Books, as well as other publications, such as The New Yorker and National Geographic. He teaches undergraduates at The Beijing Center for Chinese Studies, where he also runs a fellowship program. In addition, he formally advises a variety of academic journals and think tanks on China, such as the Journal of Asian Studies, the Berlin-based think tank Merics, and New York University's Center for Religion and Media.

He worked in Germany twice. From 1988 to 1992 he attended graduate school in West Berlin and worked a a free-lancer, covering  the fall of the Berlin Wall and German unification for Baltimore's The Sun, The St. Petersburg Times, The Toronto Star, and other newspapers. In 2001 he moved back to Berlin, working until 2009 as The Wall Street Journal's Germany bureau chief and senior writer. He headed coverage of European macro-economics, introduction of the euro, and social issues such as Islamist terrorism.

He was twice nominated for the Pulitzer Prize and won in 2001 for his coverage of China. He also won two awards from the Overseas Press Club, and an award from the Society of Professional Journalists. In 2017, he won Stanford University's Shorenstein Journalism Award for his body of work covering Asia.

In 2006-07 he spent a year as a Nieman fellow at Harvard, and later received research and writing grants from the Open Society Foundation, the Pulitzer Center on Crisis Reporting, and the Alicia Patterson Foundation.

Johnson has published three books and contributed chapters to three others. His newest book, The Souls of China: The Return of Religion After Mao, describes China's religious revival and its implications for politics and society.

His other books are on civil society and grassroots protest in China (Wild Grass, 2004) and Islamism and the Cold War in Europe (A Mosque in Munich, 2010). He has also contributed chapters to three other books: My First Trip to China (2011), Chinese Characters (2012), and the  Oxford Illustrated History of Modern China (2016).