China's Air Pollution Problem: A Scientific Look Behind the Headlines

China's Air Pollution Problem: A Scientific Look Behind the Headlines 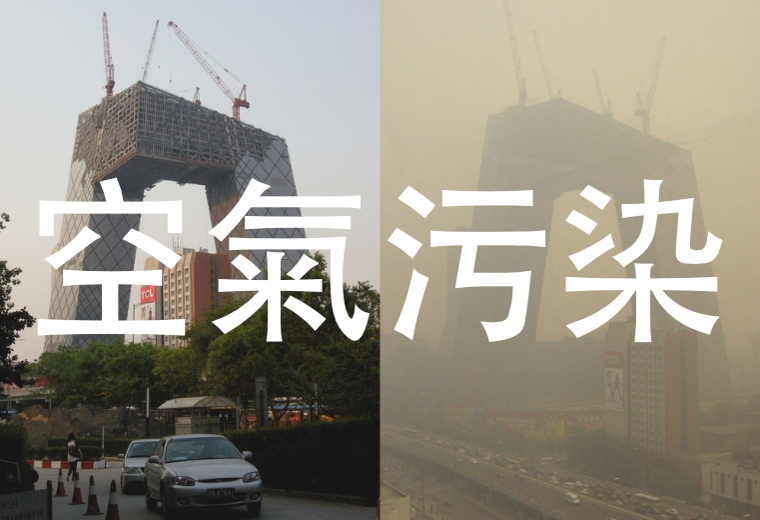 Air pollution is a multifaceted challenge that touches all aspects of life in China. Both the public and policymakers recognize this, and yet few have a full picture of the many factors that contribute to air pollution or understand the complex challenges involved in its prevention and control. As a result, despite aggressive policies to combat the pollution, progress has been slower and less consistent than many have hoped.

With this in mind, FORHEAD (the Forum on Health, Environment and Development) and the UCI Long US-China Institute have joined in a collective effort to introduce a more nuanced account of current research on the contemporary state of air pollution in China and highlight gaps and common misunderstandings. During this coming winter, two conferences will take place in Beijing (China) and later in Irvine (California, United States), gathering a range of scholars from around the world.

Top scholars from the natural, medical, and social sciences have been invited to contribute a interdisciplinary range of reviews. To provide a more comprehensive view of risks from air pollution, experts in natural science and medical science will address such fundamental questions as: What is considered air pollution in the first place? What are the causes and how are they interconnected? What are the ramifications for human health and societal development?

Their social science colleagues will unveil the inner workings of air pollution governance, including issues relating to regulation, policy implementation and the development of new legal and institutional frameworks for regional pollution control. They will examine the roles played by state and market actors in shaping compliance or the lack thereof. Public discourse on air pollution will also be explored by examining the way the issue is constructed by media and the role of NGOs.

These reviews will ultimately be shared on a broader platform via an edited volume as well as online dissemination through audio summaries.

Spaces are limited for the UCI conference. Email Christine Chiao, at cchiao@law.uci.edu, if you would like to attend.