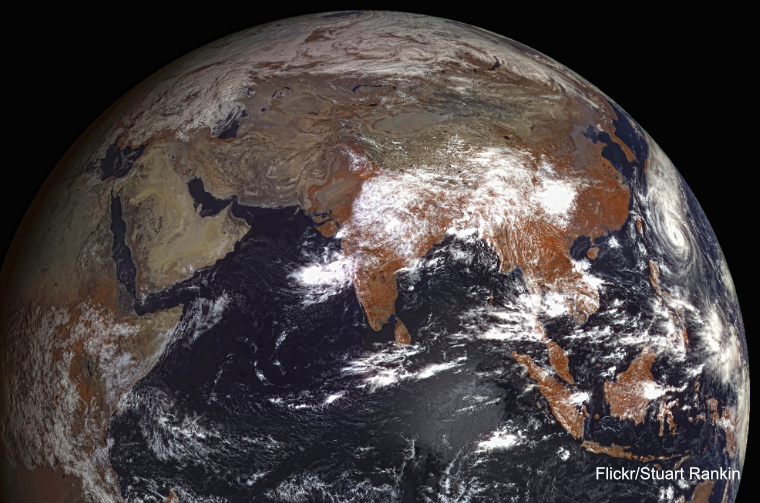 This year's National Committee on US-China Relations China Town Hall will feature the distinguished diplomat Ambassador Susan E. Rice. In addition to her foreign policy experience as national security advisor (2013-2017) and U.S. permanent representative to the UN (2009-2013), Ambassador Rice also served as U.S. assistant secretary of state for African Affairs and senior director for African Affairs at the National Security Council. Her decades of public service and critical role in developing and executing the Obama administration's policies towards China make her perspective on the relationship especially relevant as we navigate this uncertain time in the bilateral relationship. 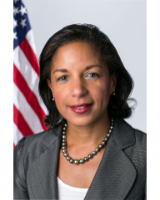 As U.S. permanent representative to the United Nations (UN) and a member of President Obama's cabinet, Ambassador Rice worked to advance U.S. interests, defend universal values, strengthen the world's security and prosperity, and promote respect for human rights. In a world of 21st century threats that pay no heed to borders, Ambassador Rice helped rebuild an effective basis for international cooperation that strengthened the United States’ ability to achieve its foreign policy objectives and made the American people safer 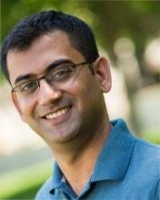 Arunabh Ghosh is Assistant Professor of Modern Chinese History at Harvard University. His research and teaching interests include social and economic history, history of science and statecraft, transnational history, and China-India history. His current in-progress book manuscript, entitled "Making it Count: Statistics and Statecraft in the early People's Republic of China, 1949-1959," is under contract with Princeton University Press. The book investigates how the early PRC state built statistical capacity to know the nation through numbers. He has conducted research for the book in Beijing, Guangzhou, New Delhi, and Kolkata, and his work has been supported by grants and fellowships from the Andrew F. Mellon Foundation, the American Council of Learned Societies, the Social Science Research Council, and Columbia University. 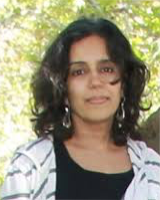 Kavita Philip is an Associate Professor in the UCI Department of History. Her research interests are in technology in the developing world; transnational histories of science and technology; gender, race, globalization and postcolonialism; environmental history; and new media theory. Her essays have appeared in the journals Cultural Studies, Postmodern Culture, NMediaC, Radical History Review, and Environment and History. She is author of Civilizing Natures (2003 and 2004), and co-editor of the volumes Constructing Human Rights in the Age of Globalization (with Monshipouri, Englehart, and Nathan, 2003), Multiple Contentions (with Skotnes, 2003), Homeland Securities (with Reilly and Serlin, 2005), and Tactical Biopolitics (with da Costa, 2008). Her work in progress includes a monograph entitled Proper Knowledge,on technology and property.