A Glimpse Into China's Future

A Glimpse Into China's Future 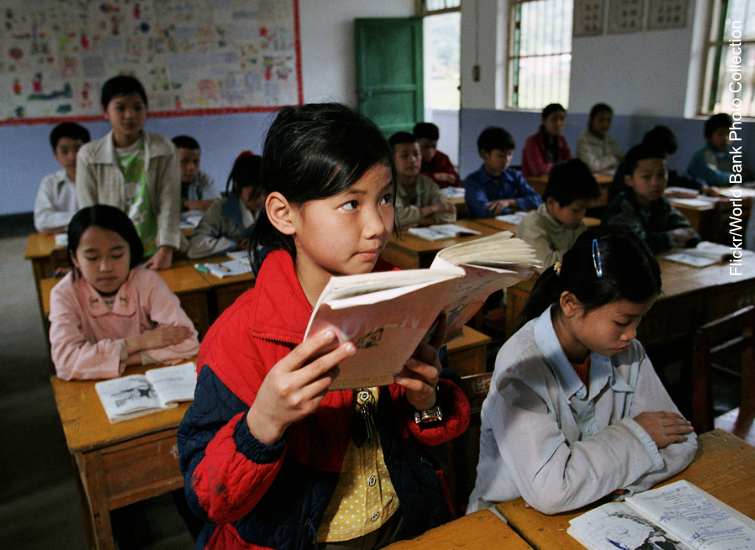 Learn what the future might hold for China with this two-part event, starting with Lenora Chu's talk on China's public education followed by a broader conversation between Chu and NPR's Rob Schmitz.

Journalist Lenora Chu raises questions, and concerns, about China's much-discussed way of education through the nation's state-run public school system. Her recently published Little Soldiers: An American Boy, A Chinese School and the Global Race to Achieve explores the consequences of "military-like" education and high-stakes testing. She turns the lens on American parenting and education, having witnessed her son Rainer go to a public school in Shanghai. After the talk, she will sign copies of her book.

In part two of the evening, Chu and Rob Schmitz will discuss the directions that China may head, as moderated by Chancellor's Professor of History Jeffrey Wasserstrom.

5:00 p.m. to 6:30 p.m. "Where is China Heading?" with Lenora Chu and Rob Schmitz, moderated by Jeffrey Wasserstrom 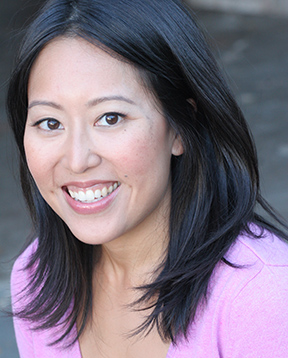 Lenora Chu is an American journalist and writer, and author of the upcoming book Little Soldiers, which tells the story of China's education system through her perspective as a parent and journalist in Shanghai. It will be published by HarperCollins in September 2017  (Hachette in UK/Australia).

She began her journalism career in the United States as a political reporter at daily newspapers in Minnesota, covering the state Capitol and Jesse "The Body" Ventura's single term as governor. She is a former contributing writer at CNNMoney.com and also wrote a weekly business and tech column for Asianweek. Since relocating to Shanghai in 2010, she has worked as a television correspondent for Thomson Reuters, and a media consultant to universities and the private sector. She also taught at a Chinese public kindergarten for a couple of years.

Her reporting on business, politics, science and culture has appeared in The New York Times, Dwell, CNNMoney, Christian Science Monitor, Science, Metropolis, and on APM’s Marketplace and PRI’s The World, along with other NPR shows. For a radio series on Asian American gambling addiction, she received an AAJA national award for issues reporting. Her experience spans print, radio and television, and she is also a former fill-in announcer for local NPR in Los Angeles.

Lenora is a graduate of Stanford University and Columbia’s Graduate School of Journalism. Born in Philadelphia and raised in Texas, Lenora splits her time between California and Shanghai. She and her husband Rob Schmitz, NPR’s Shanghai correspondent, have two young sons. 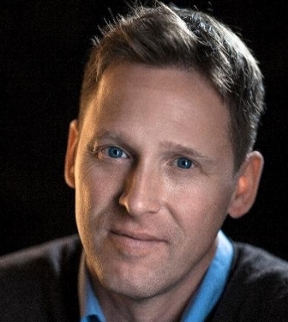 Rob Schmitz is the Shanghai Correspondent for NPR.

From 2010 to 2016, Schmitz was the China Correspondent for the public radio business program Marketplace. Schmitz has won several awards for his reporting on China, including two national Edward R. Murrow awards and an Education Writers Association award. His work was also a finalist for the 2012 Investigative Reporters and Editors Award. His reporting in Japan — from the hardest-hit areas near the failing Fukushima nuclear power plant following the earthquake and tsunami — was included in the publication 100 Great Stories, celebrating the centennial of Columbia University's Journalism School. In 2012, Rob exposed the fabrications in Mike Daisey's account of Apple's supply chain on This American Life. His report was featured in the show's "Retraction" episode, the most downloaded episode in the program's 16-year history.

Prior to his radio career, Schmitz lived and worked in China – first as a teacher for the Peace Corps in the 1990s, later as a freelance print and video journalist. He speaks Mandarin and Spanish. He has a Master's degree from Columbia University's Graduate School of Journalism.