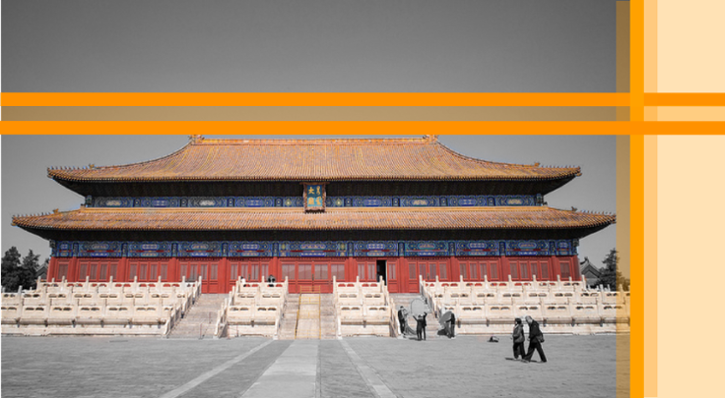 This talk presents a general theory of social change from Professor Dingxin Zhao's latest book, Confucian-Legalist State: A Theory of Chinese History. The theory is based on the premise that human nature has political, ideological, territorial and economic aspects, and humans compete for dominance and try to institutionalize the gains along these aspects. The bulk of the theory is to analyze how each of the four aspects of human nature has given rise to distinctive mechanisms and institutions shaping the contours of history. The empirical implications of the theory will be illustrated by the patterns of the world history, particularly the premodern history of China and Europe.

Professor Dingxin Zhao is Max Palevsky Professor of Sociology at the University of Chicago and Qianren Jihuai Professor of Zhejiang University. He is also the director of the Center for Advanced Studies in Humanities and Social Sciences of Zhejiang University. His research covers the areas of historical sociology, social movements, nationalism, social change, and economic development. His interests also extend to sociological theory and methodology. Zhao has publications in journals such as American Journal of Sociology, American Sociological Review, Social Forces, Sociology, American Behavioral Scientist, Mobilization, Problems of Post-Communism and China Quarterly. He has published an awards-winning book entitled Power of Tiananmen (2001). He has also published four books in Chinese. They are Social and Political Movements (2006), Eastern Zhou Warfare and the Rise of the Confucian-Legalist State (2006), The Limit of Democracy (2012), and State and War: A Comparative Analysis of the Chinese and European Historical Development (2015). His most recent book, in English, The Confucian-Legalist State: A New Theory of Chinese History (2015) is published by Oxford University Press.