How China Escaped the Poverty Trap

How China Escaped the Poverty Trap 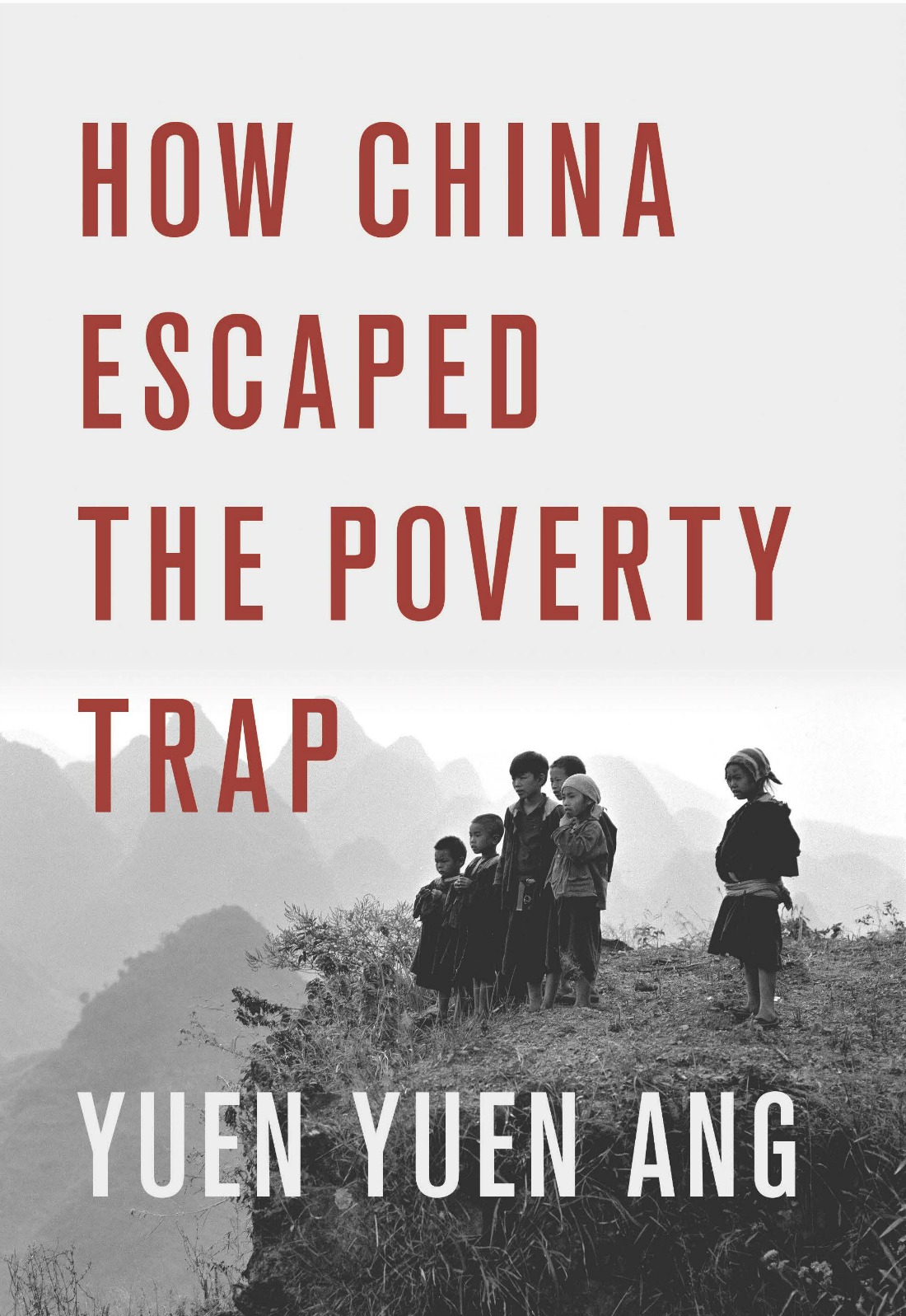 Professor Yuen Yuen Ang (University of Michigan) will give a talk on her book, How China Escaped the Poverty Trap, in which she tackles a long-standing problem in development: Is it strong institutions of good governance that leads to economic growth, or growth itself that enables strong institutions?

In China, underlying this adaptive process of development is a system that she calls “directed improvisation.” In her talk, Ang will discuss her book’s striking conclusions about China’s development path, its implications for rethinking Western history and the norms of international development, and how other countries may escape the poverty trap.

Yuen Yuen Ang is Assistant Professor of Political Science at the University of Michigan. Her research features a unique blend of international development, Chinese political economy, and complex systems. Her first book, How China Escaped the Poverty Trap (2016), was published by the political economy series of Cornell University Press. Dr. Ang has received two Early Career Fellowships from the American Council of Learned Societies (ACLS), the Eldersveld Prize for outstanding research from the University of Michigan's Department of Political Science, and won a global essay contest on "The Future of Development Assistance," sponsored by the Bill and Melinda Gates Foundation. Most recently, she was named a Fellow of the Public Intellectuals Program of the National Committee of U.S.-China Relations. She earned a B.A. in political science from Colorado College, and her Ph.D. from Stanford University. She was previously on the faculty of Columbia University’s School of International and Public Affairs.