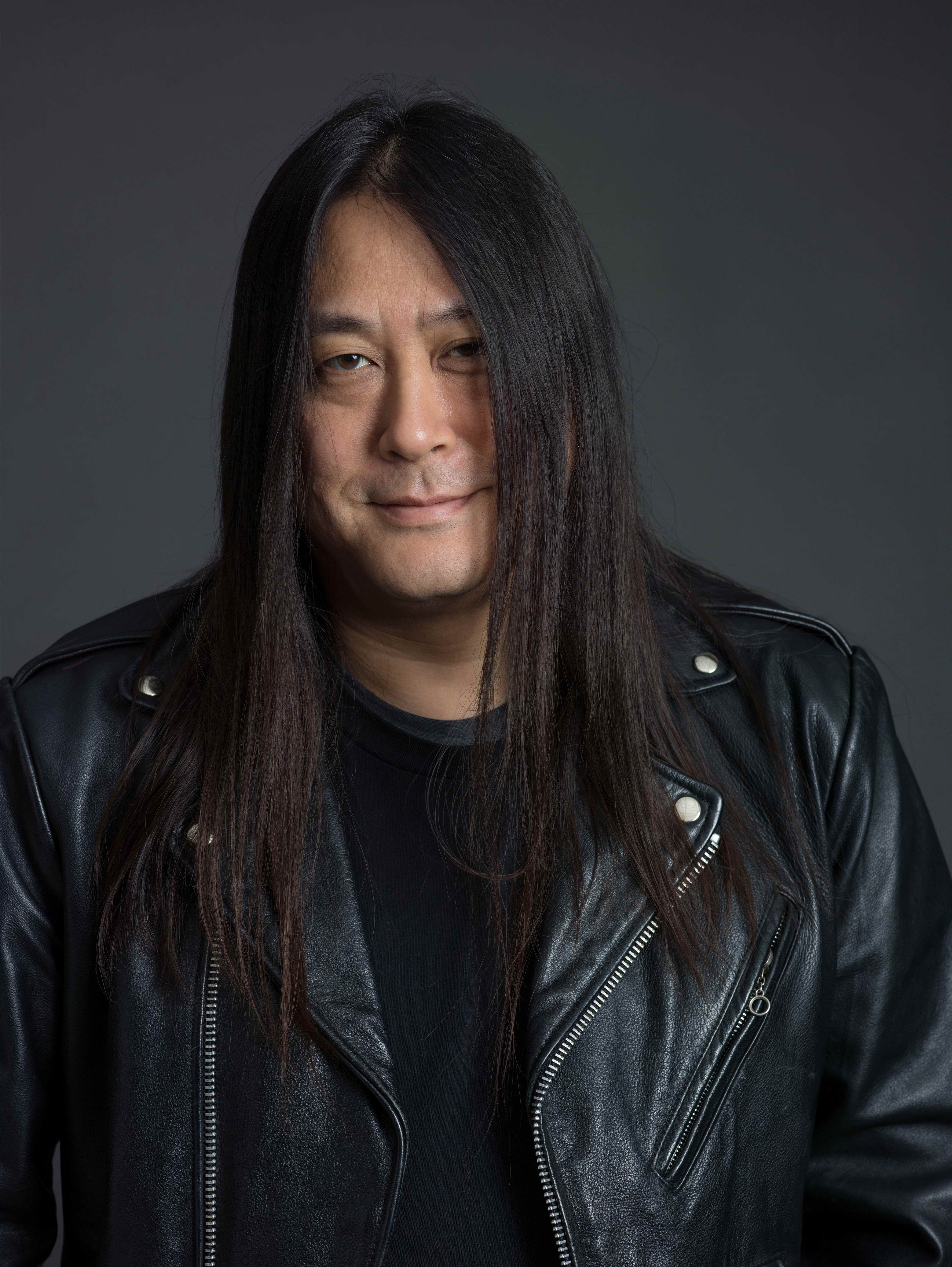 The internet in China is perhaps even more mercurial than its counterparts around the world. And Kaiser Kuo knows more than most given numerous paths he's walked for nearly three decades.

He was former director of international communications at Baidu, China’s go-to search engine after consulting for Youku, China's response to video sharing platforms like YouTube. Alongside making an impact at two of the biggest (tech) companies in China, he's covered the technology and business as a correspondent, writer, and editor for publications like Time Asia, Asia Inc, China Economic Review, Telecom Asia, Wireless Asia, and Asia Computer Weekly. He was the China bureau chief for Silicon Valley-based tech business magazine Red Herring. In between, he was a mobile web entrepreneur, and he oversaw product development, marketing, and sales at Linktone.

Not too long before he delved into tech, he helped form Tang Dynasty, a successful and influential heavy metal and progressive rock band. While some may see a contrast between his pursuits in tech and music, there's actually more in line than note. Both exude the paradoxical spirit of disruption contained.

Kuo is an expert at navigating the blurry lines of technology in China. You'd want to hear Kuo tell tales from both sides of the "Great Firewall," covering a range of issues, triumphs, and insights. Think censorship, the plight of foreign (particularly the U.S.) Internet companies, innovation, and social impact.

Kaiser Kuo is host and co-founder of the Sinica podcast, a weekly discussion of current affairs in China, and editor-at-large of SupChina.com. He is a graduate of the University of California, Berkeley, and received an MA in East Asian Studies from the University of Arizona. A dedicated bridge-builder between China and the U.S., he was co-founder of the seminal Chinese heavy metal band Tang Dynasty, which he started in 1989. He left the band in 1999, and later co-founded Spring & Autumn (Chunqiu), another Beijing-based Chinese heavy metal band, in which he played guitar. He left China after over 20 years in 2016, and now lives in Chapel Hill, North Carolina, with his wife and two children.