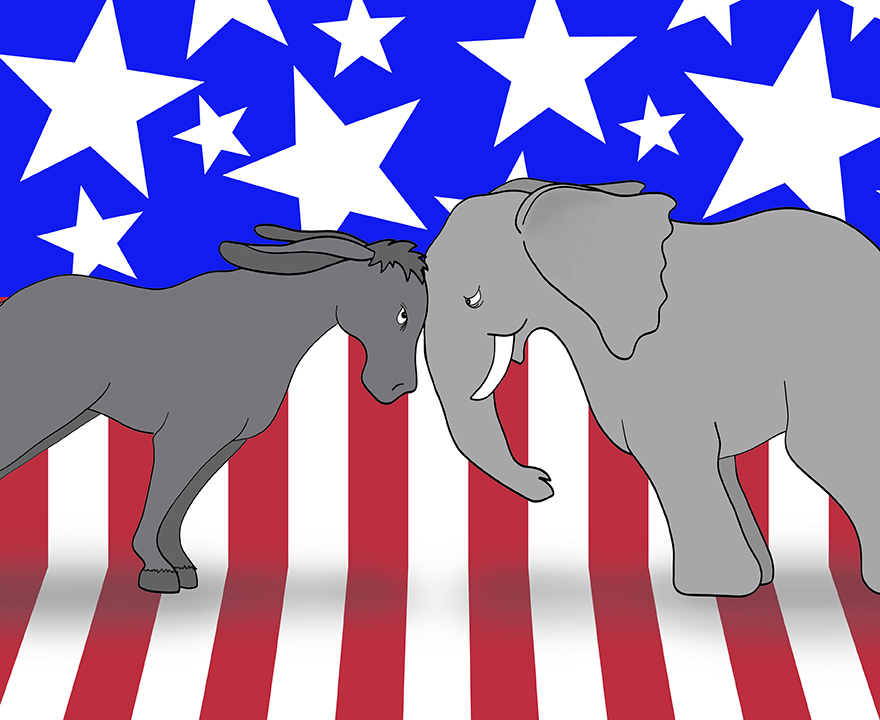 Please join us in our final event of the 2015-16 Social Sciences Expert Series Panel for answers to these and other questions surrounding a wild and wacky election cycle. Panelists will discuss the impact of media's influence on the campaign, such as Trump drawing 43 percent of GOP coverage on network news. Also, will social media's role be more important than ever and will "likes" translate into votes? How will the election effect "down ballot" issues and races; with the entire U.S. House of Representatives up for re-election, will the house flip? How will racial attitudes, affect and behavior; public opinion; political communication; urban politics and mobilization of marginalized groups impact election results?

As our expert series panelists say, fasten your seat belts for what will surely be a bumpy ride from now until Election Day on November 8, 2016.

For further information, or to RSVP, please contact Rosemarie Swatez, rswatez@uci.edu or 949.824.2511.