UCI economist Eric Swanson discusses the current state of the U.S. economy and forecasts what’s ahead 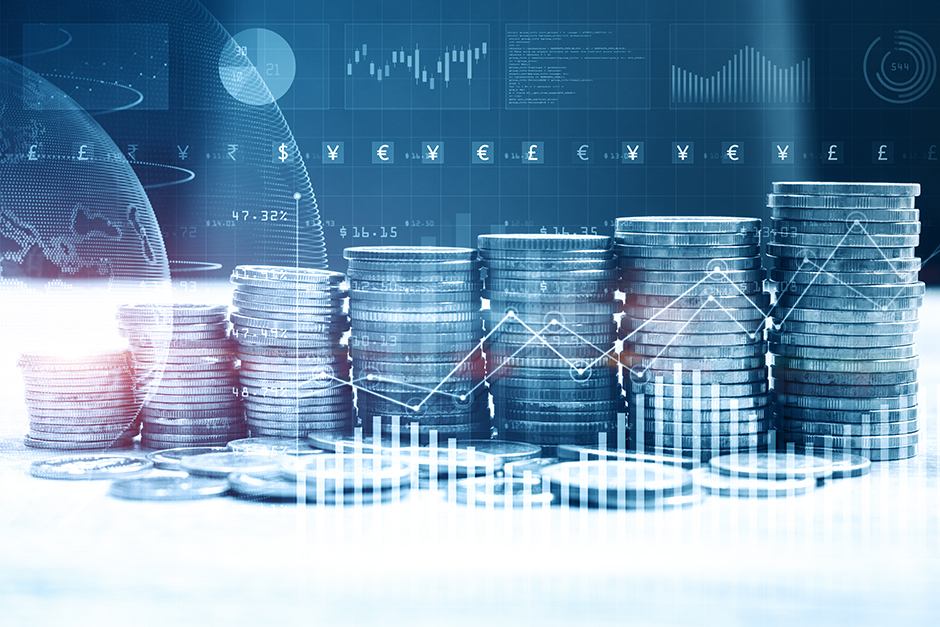 Earlier this year, the consumer price index – a measurement of changes in the cost of goods and services published by the U.S. Bureau of Labor Statistics – experienced its largest one-year increase since January 1982. What does this mean for things like gas and grocery prices? Eric Swanson, professor of economics, shares his expertise on inflation below.

Some of the recent price increases are partly due to disruptions caused by the war in Ukraine, especially in the crude oil market. However, inflation was high and rising even before Ukraine and is fundamentally being caused by low supply and strong demand. Supply is low primarily because of supply chain disruptions that have been well-publicized in the press.

For example, there have been plant shutdowns and citywide lockdowns in the U.S. and abroad that have delayed the production and shipment of goods all along the supply chain, and we’re still working through all of the backlogs that created. Moreover, China continues to lock down entire cities, so those disruptions are ongoing.

At the same time, demand has been strong. Although some consumers suffered an income hit due to the pandemic, many did not because of increased government payments for unemployment insurance and stimulus checks. In addition, many consumers reduced consumption significantly during the pandemic – for example, they did not travel or dine out very much – so they have more savings in the bank than normal, and they have pent-up demand for consumer goods. U.S. consumption expenditures are back to their pre-COVID trend (and remember that the economy in 2019 was very strong), while supply has still not recovered. 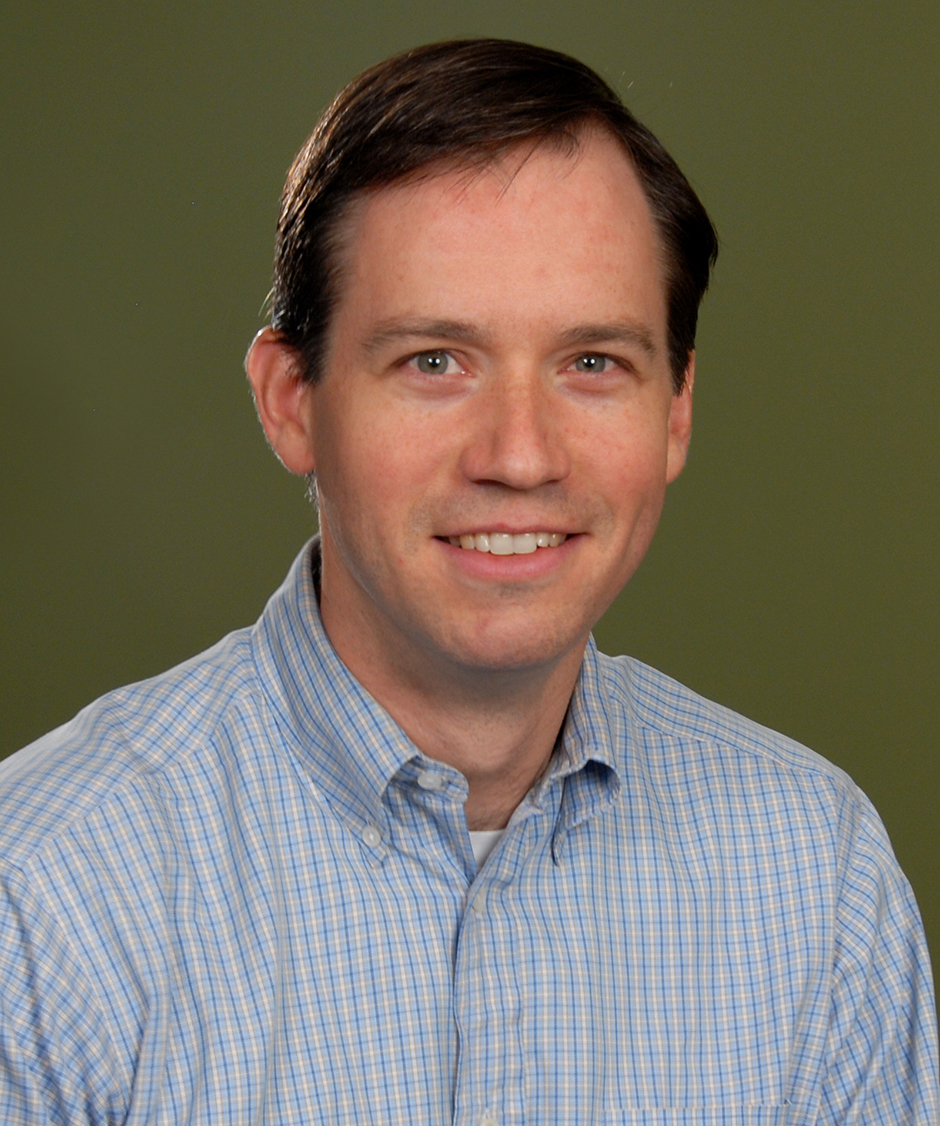 How long will the increase in inflation continue?

That’s the million-dollar question that everyone wants to know the answer to. The Federal Reserve and Treasury argued at first that the increase in inflation was temporary, but they have now abandoned that characterization and acknowledge that inflation is likely to be elevated for at least a few years. The good news is that inflation should gradually start to trend downward as the supply chain problems get worked out. The bad news is that it looks like it will still take several more months for those supply chain problems to subside.

Moreover, inflation tends to have some momentum, so even when the supply chain issues are resolved, it will take several additional months for inflation to fully settle down. Thus, I would expect inflation to gradually fall over time from where it is today but not return to its previous low level until about 2025.

What needs to happen to curb inflation?
The main thing that needs to happen is for supply to return to its pre-pandemic trend. Lockdowns in China need to stop, and the U.S. needs to allocate more workers to trucking and transportation, which are currently experiencing worker shortages that contribute to the backlogs at the ports and all along the supply chain. Improved productivity, such as through increased automation and efficiency throughout the supply chain, could also help. An alternative approach would be for the Federal Reserve to reduce consumer demand by raising interest rates. In fact, the Fed recently started doing just that, raising short-term interest rates by 0.25 percent and announcing plans to raise rates six more times over the course of this year.

I would expect inflation to gradually fall over time from where it is today but not return to its previous low level until about 2025.

What’s on the horizon for our economy? Is there something we need to worry about next?
Interest rates are currently near historic lows, and they are sure to increase over the next few years as the Fed rolls back the very accommodative monetary policy it implemented during the pandemic. Many asset prices (such as housing and stocks) benefit from low interest rates, so going forward, the increase in interest rates will put pressure on those assets. People need to be aware that house prices and stock prices do not increase every year, and there could be some market volatility as interest rates go up.