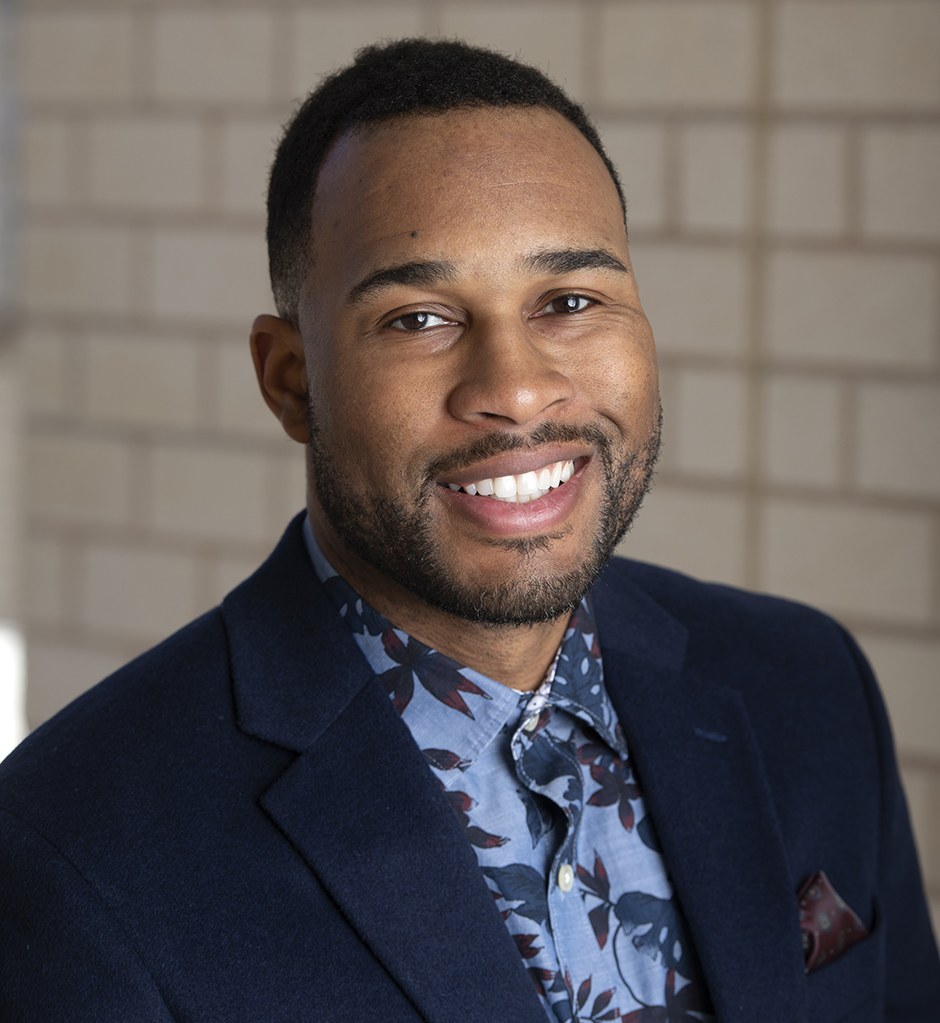 "Among those surveyed with cognitive impairments, being liberal or conservative appears to function more as a self-identity label and less an orienting framework for judging policy," says study co-author Davin Phoenix.

Identification along the liberal/conservative spectrum may last a lifetime, but cognitive decline distorts our political choices, according to the first-of-its-kind study led by UCI researchers. For those who are cognitively impaired, identifying as being liberal or conservative loses its relationship to their political decision-making.

For the study, published in the Journal of the American Geriatrics Society, researchers evaluated the relationship between political ideology, political policy preferences and cognitive status. Study participants were 190 members of The 90+ Study, a UCI-led longitudinal investigation of the oldest-old, who are those aged 90 and older.

Participants completed a questionnaire indicating their political ideology and a variety of policy issues, ranging from federal spending on public schools and the environment to immigration rates and the death penalty. Six months later, they completed the same survey.

“Our analysis produced novel findings with important political implications,” says Davin Phoenix, associate professor of political science and study co-author. “Across the six-month survey interval, where individuals placed themselves ideologically remained quite consistent, whether or not they were cognitively impaired. However, among those with cognitive impairments, being liberal or conservative appears to function more as a self-identity label and less an orienting framework for judging policy. So the capacity of that ideological identification to help people make choices that are aligned with their true policy preferences comes into serious question.”

More than 90 percent of the survey participants voted in the 2016 election. This high level of civic engagement emphasizes the importance of understanding how cognitive decline affects the political behavior of older persons.

“Our findings suggest that older individuals experiencing cognitive decline have relatively stable ideological preferences, but these preferences lose their connection to political policy details. Future studies conducted during an election year may shed additional light on how this group of Americans is casting their ballot,” says Fisher.