chasing the MEMORY, not the high

UCI cognitive scientist says memory, more than compulsion, could be to blame for relapses among those addicted to drugs and/or alcohol 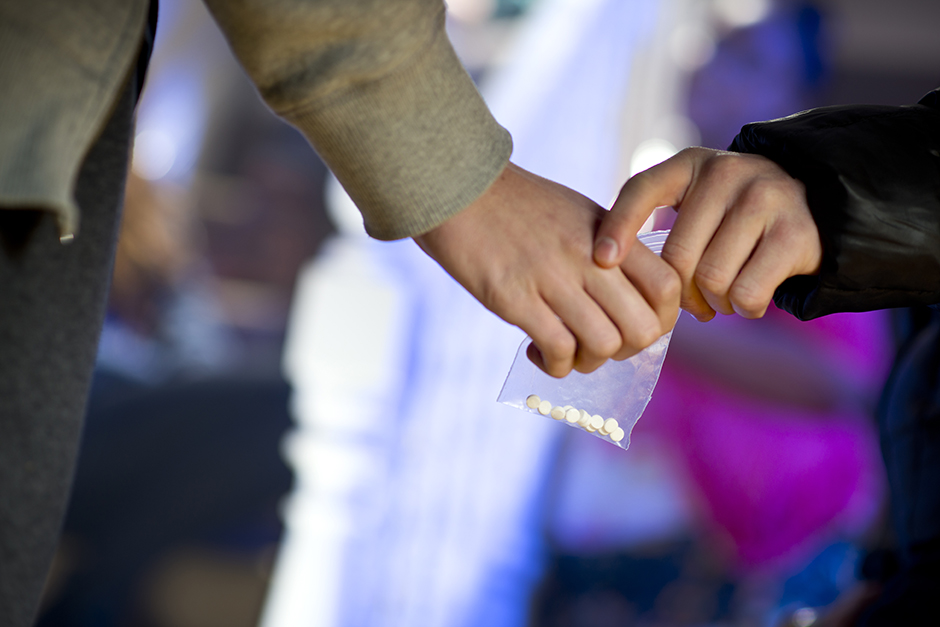 Addiction to drugs and/or alcohol is a problem that affects millions of Americans - yet one for which treatment has advanced very little for decades, says UCI cognitive sciences professor Aaron Bornstein. And with the National Institute on Drug Abuse reporting that 40- to 60-percent of people in recovery relapse, something’s gotta give.

“If you speak to an addict,” Bornstein says, “you will often hear stories of the first time they remember really enjoying their drug of choice. These memories will be rich, vividly detailed - what music was playing, what color shirt their friend was wearing, and so on.” Bornstein and Pickard reasoned that these memories might themselves be driving the choice to use again. 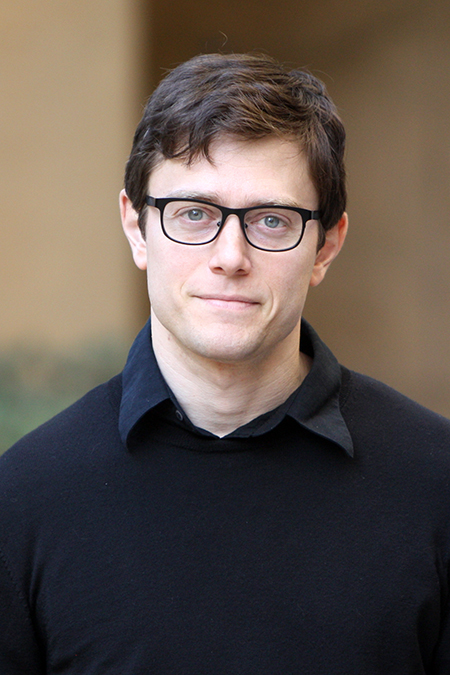 “My previous work has shown that episodic memory of rewarding past experiences guides our decisions in the present - sometimes to our detriment,” Bornstein says. “And, when those rewarding experiences come back to mind, they might drive us to re-live them - regardless of cost.” This idea could explain why people keep using drugs despite having repeated negative experiences. It might also explain how people can relapse, even after years without using.

Put another way, the drug may have disappeared from their lives, but the memories always remain.

I think we’ve been looking at the model for addiction wrong.

This new model suggests that treatment for addiction may need to focus on strengthening existing and creating new associations between drug cues and drug-inconsistent rewards, rather than breaking learned associations between drug cues and drug rewards - which is a common goal of many other treatments under development today. The researchers are pursuing these questions using tools from philosophy, the laboratory, and the clinic to try and understand both what drives people to remember these early drug experiences, and how to guide them to build new experiences and memories that can help them achieve the life they want to live.