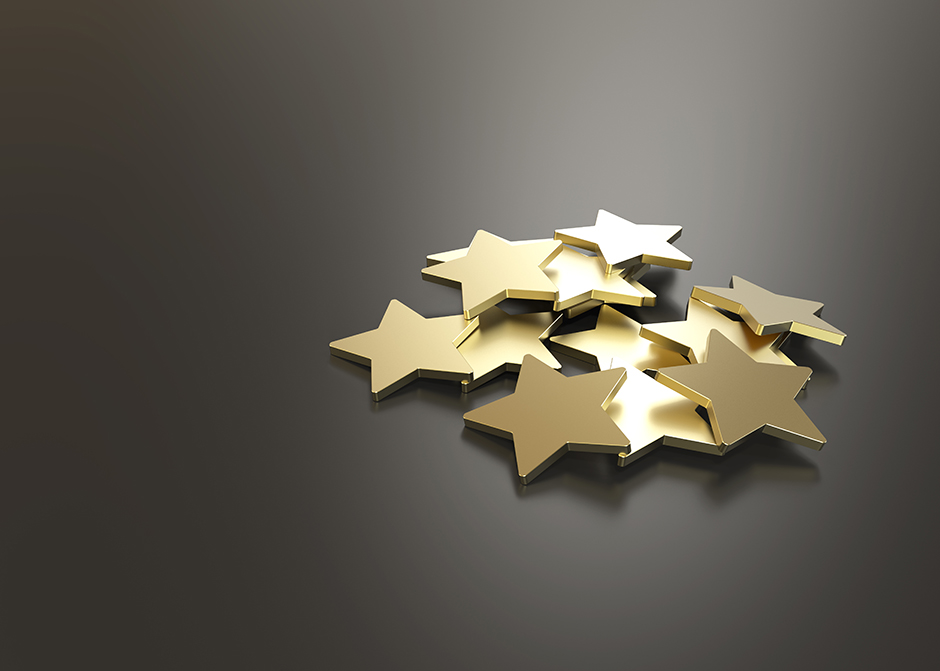 Barbara Dosher and Etel Solingen, both UCI scholars in the School of Social Sciences, have been honored by the National Academy of Sciences for major contributions to their fields.

Solingen, the Thomas T. & Elizabeth C. Tierney Chair in Global Peace & Conflict Studies, was presented with the William & Katherine Estes Award for trailblazing work on nuclear proliferation and reducing the risks of nuclear war. She received a $20,000 prize.

“I am delighted that the National Academy is recognizing these exceptional individuals for their tremendous contributions,” said Enrique Lavernia, UCI provost and executive vice chancellor. “Like so many members of the UCI faculty, Professors Dosher and Solingen are advancing our understanding of the world and helping develop innovative solutions to worldwide challenges.”

“These awards acknowledge the social and behavioral sciences at UC Irvine as a true center of excellence,” says Bill Maurer, social sciences dean. “That they were given to two outstanding women representing very different fields - cognitive sciences and international relations - speaks to the breadth of our strengths as well as the seriousness of our commitment to expanding the horizons of our sciences.”

Since the 1980s, Dosher has conducted paradigm-shifting research into the behavior and neurology of human memory, attention processes, and learning using a combination of novel psychological techniques and elegant computational models. The latter describe, in explicit mathematical detail, how the brain represents information, makes decisions, and learns over time. Dosher served as dean of UCI’s School of Social Sciences from 2002 to 2013, was awarded the Howard Crosby Warren Medal from the Society of Experimental Psychologists in 2013, and was elected to the National Academy of Sciences in 2011 – one of the highest honors bestowed upon a U.S. scholar.

Solingen is an internationally recognized political scientist and one of the world’s foremost experts on nuclear proliferation and the global political economy. Her book Nuclear Logics: Contrasting Paths in East Asia & the Middle East won the American Political Science Association’s 2008 Woodrow Wilson Foundation Award for best book across all fields of political science, as well as its Robert L. Jervis & Paul W. Schroeder Award for best book on international history and politics. Solingen also was president of the International Studies Association from 2012 to 2013.

Dosher and Solingen received their awards during an April 29 ceremony at the National Academy of Sciences’ 155th annual meeting. They were among 19 honorees in fields spanning the physical, biological, and medical sciences. ●