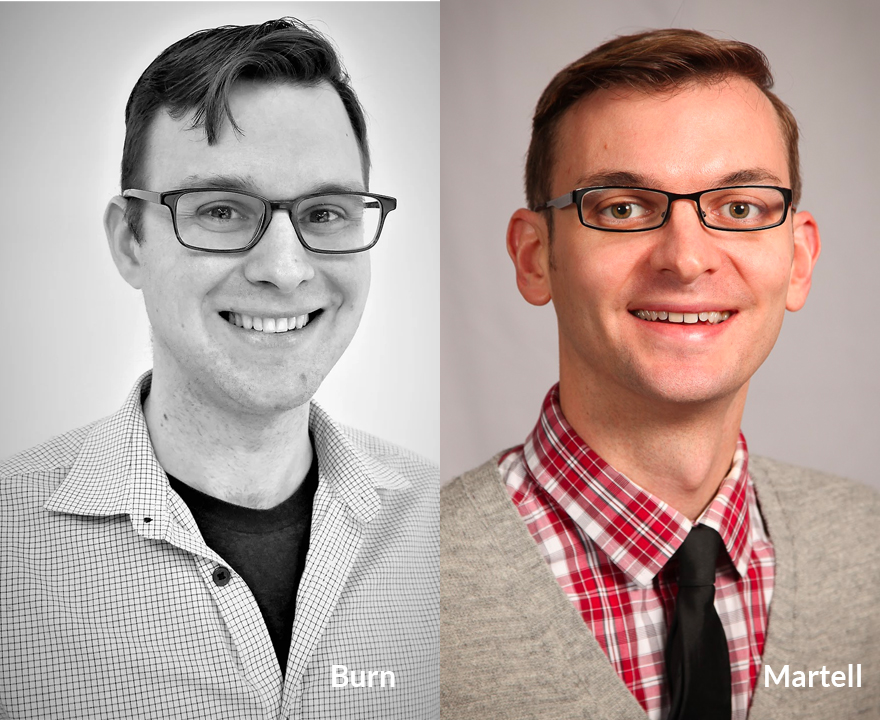 
Ian Burn, ’17 UCI economics Ph.D. and current economics associate professor at the University of Liverpool, and coauthor Mike Martell, economics associate professor at Bard College, have received the American Economic Association’s Award for Outstanding Research Paper in LGBTQ+ Economics. Awarded by the association’s Committee on the Status of LGBTQ+ Individuals in the Economics Profession, the honor highlights the coauthors’ paper, "Gender Typicality and Sexual Minority Labour Market Differentials," published last year in the British Journal of Industrial Relations. Using data on personality and behaviors collected in the National Study of Adolescent to Adult Health (Add Health), they tested whether controlling for differences in masculinity and femininity through quantitative measures of gender typicality eliminates labor market differentials. They discovered that while gender typicality does affect labor market outcomes of men and women on average, there was no evidence of a differential effect for gays and lesbians; controlling for gender typicality does not affect the sexual orientation labor market differentials.

Their award was announced at the association’s annual meeting held Jan. 6-8 in New Orleans.