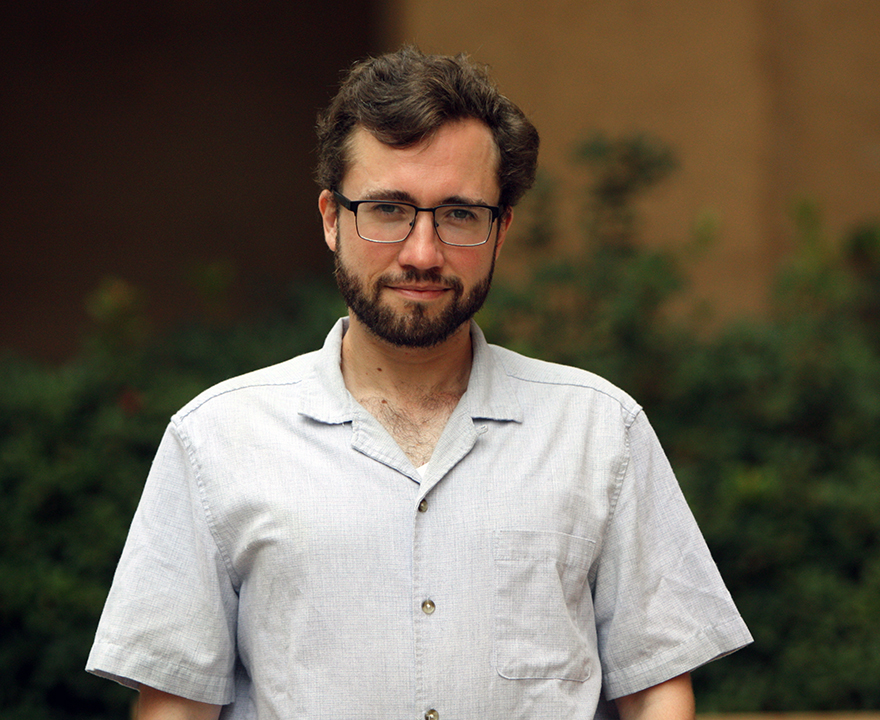 
A new study led by researchers from MIT’s Department of Brain and Cognitive Sciences (BCS) now provides such a unified account for difficulties in language comprehension. Building on recent advances in machine learning, the researchers developed a model that better predicts the ease, or lack thereof, with which individuals produce and comprehend sentences. … The senior authors of the paper are BCS professors Roger Levy and Edward (Ted) Gibson. The lead author is Levy and Gibson’s former visiting student, Michael Hahn, now a professor at Saarland University. The second author is Richard Futrell, another former student of Levy and Gibson who is now [associate] professor at the University of California, Irvine.