Opinion: Social Studies: Only so much you can worry about; liberals in college; discounts on Oath Keeper membership 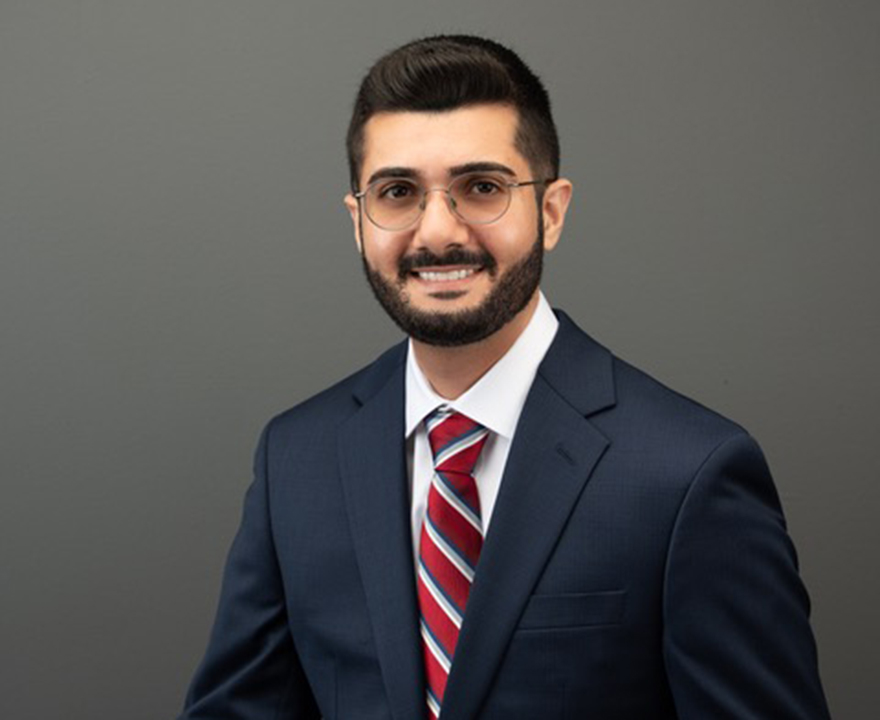 Opinion: Social Studies: Only so much you can worry about; liberals in college; discounts on Oath Keeper membership


Prestigious universities are known to lean to the political left. But do the political orientations of graduates simply reflect students’ orientations when they enrolled, or does attending a prestigious university shift orientations? To answer this question, a study looked at students who attended schools in the University of California system. After voters in that state banned affirmative action with Proposition 209 in 1996, the university system began giving admissions preference to students in the top 4 percent of their high school class.

Comparing students just above this cutoff with those just below it, the study found that admission in this context led to a shift in post-graduation voter registration away from the Republican Party and a higher likelihood of voting in primaries, particularly on the Democratic side. This did not appear to be explained by indoctrination by faculty. It was better explained by higher rates of on-campus living and exposure to peers who were more liberal and affluent and less white and Christian than students at less prestigious colleges and universities.