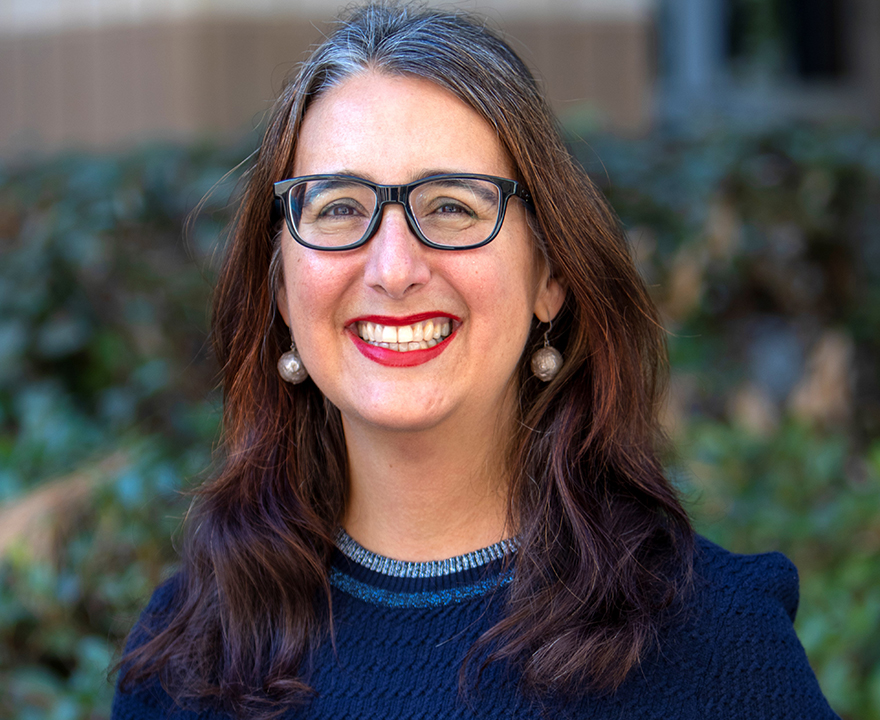 
Two University of California, Irvine professors who observe and study Iranian politics and culture say the country’s unique cultural, political and religious identity makes it unlike any other in the region. Mark Andrew LeVine, a UCI professor of modern Middle Eastern history, said the history of the nation’s current political structure would make it hard for protesters and the government to find common ground. He called the morality police, the force blamed for the killing of Amini, a “monument of the revolution.” … Roxanne Varzi, a UCI professor of anthropology, said the extent of the protests might come down to economics. “What happens when people are under a lot of economic pressure is they don’t care about political change. They’re just trying to survive. You’d think it would push them toward change, but it doesn’t,” Varzi said.