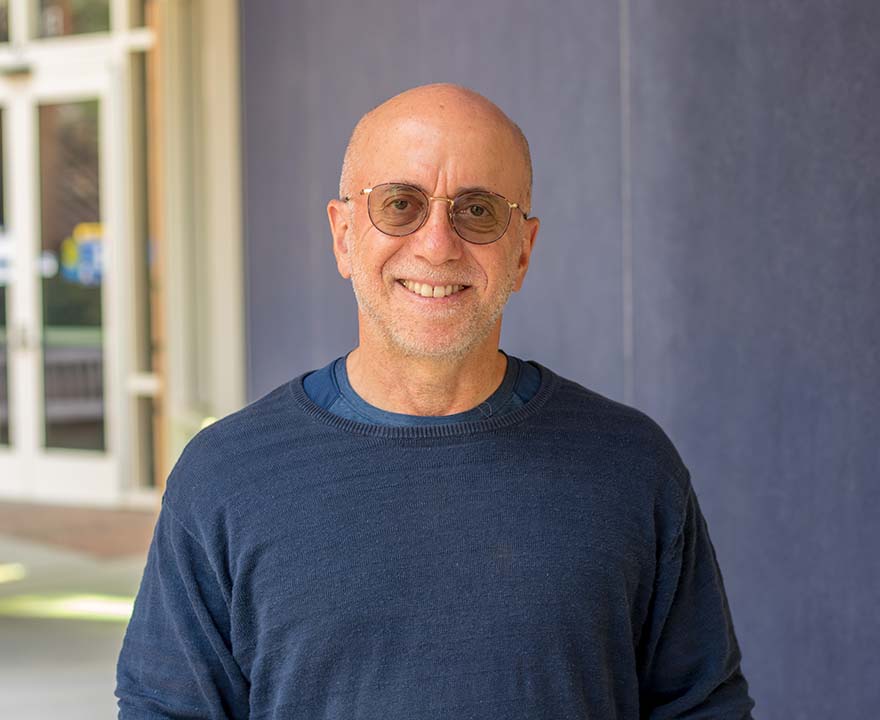 
The Center [for Retirement Research at Boston College] points to a recent experiment by researchers at the University of Liverpool and the University of California at Irvine in which they posted 18 faux job announcements in 14 U.S. markets — including top tier job markets like New York and San Diego. The fake posts sought security guards, administrative assistants and retail employees. In half of the announcements, researchers used neutral language. In the other half, they used the type of overt language that the AARP has deemed “ageist.” Overall, researchers found that older job seekers were far less likely to apply in response to the employment openings containing ageist terms.