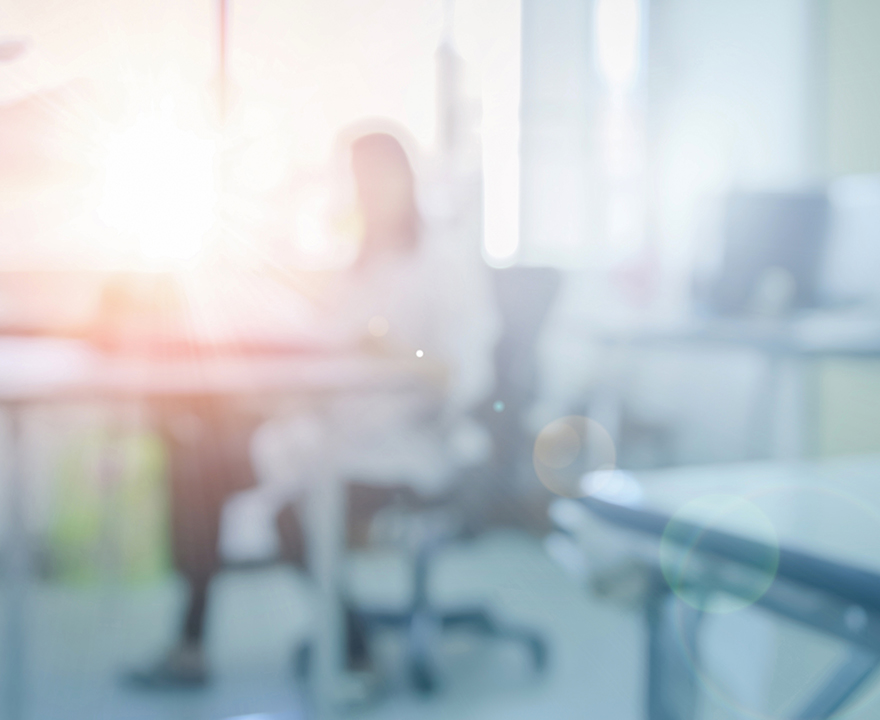 
There’s a critical labor shortage happening throughout the U.S. and around the world, and as companies look for solutions to meet this challenge, they may be excluding a large, highly qualified segment of potential employees. A new UCI-led study finds ageist language used in job ads discourages applications from workers ages 40 and up. This practice has roughly as large an impact on the hiring of older workers as direct age discrimination practices, says coauthor David Neumark, UCI Distinguished Professor of economics and codirector of the Center for Population, Inequality and Policy.

“Job-ad language related to ageist stereotypes, even when the language is not blatant or specifically age-related, deters older workers from applying for jobs,” says Neumark. “In addition to being borderline illegal, this practice inhibits policy efforts to encourage older workers to work longer, which is critical in light of population aging.”

The findings, published online by the National Bureau of Economic Research, draw from a novel study conducted by Neumark, Ian Burn, ’UCI economics Ph.D. '17 and professor of economics at University of Liverpool, and Daniel Firoozi and Daniel Ladd, economics graduate students at UCI. Researchers created fake job ads for roles as administrative assistants, retail clerks and security guards. They used real employment listings collected in a prior study by Neumark and others which found these occupations to be among the most commonly sought and filled by older workers. Ads were constructed using neutral, subtle or obvious age-related stereotyped language regarding communication skills, physical ability, and technology skills.

“These three areas have links to ageist stereotypes in the industrial psychology literature and cover known job skills that employers view older workers as less likely to possess,” says Firoozi.

For the neutral or “control” group, the researchers avoided using job-ad language that is semantically related to stereotypes about older workers, based on machine learning methods. Similar methods were used to generate job ads with requirements that are subtly related to these stereotypes. For the more extreme version, researchers used phrases identified by AARP as ageist. The resulting variations used, for example, to list technical skills required of an administrative assistant included:

“These variations allowed us to test for differences in the applicant pool to determine whether older workers were less likely to apply for jobs when ageist phrases were used,” says Burn.

A total of 18 ads – six per occupation – were run on online job boards in 14 major U.S. cities. Researchers used age identifying information provided in resumes – including year of high school graduation and earliest date of work experience – to track the composition of the applicant pool. Results indicate that workers over the age of 40 are less likely to apply for jobs when faced with job-ad language related to ageist stereotypes, even when the phrases were subtle.

“When job ads included three phrases with subtle ageist stereotypes about communication, physical and technology skills, the share of applicants over 40 declined by 12 percentage points, and the average age of applicants fell by 2.5 years,” says Neumark. “The decline was even steeper in the upper parts of the age distribution.”

The findings have significant policy implications, Neumark says, as evidence suggests the discouragement effect may be nearly as large as the direct age discrimination effect. He also notes that this form of discrimination may be evading current U.S. Equal Employment Opportunity Commission regulations that focus primarily on discrepancies between share of older applicants who apply for jobs and those who are hired.

The researchers note that future work using stereotyped language in job ads may also uncover discrimination against other protected groups, providing potential applications of the study’s methods to new lines of inquiry.

Funding for this work was provided by the Sloan Foundation.