Vega earns Distinguished Article Award for study on use of force at the U.S.-Mexico border 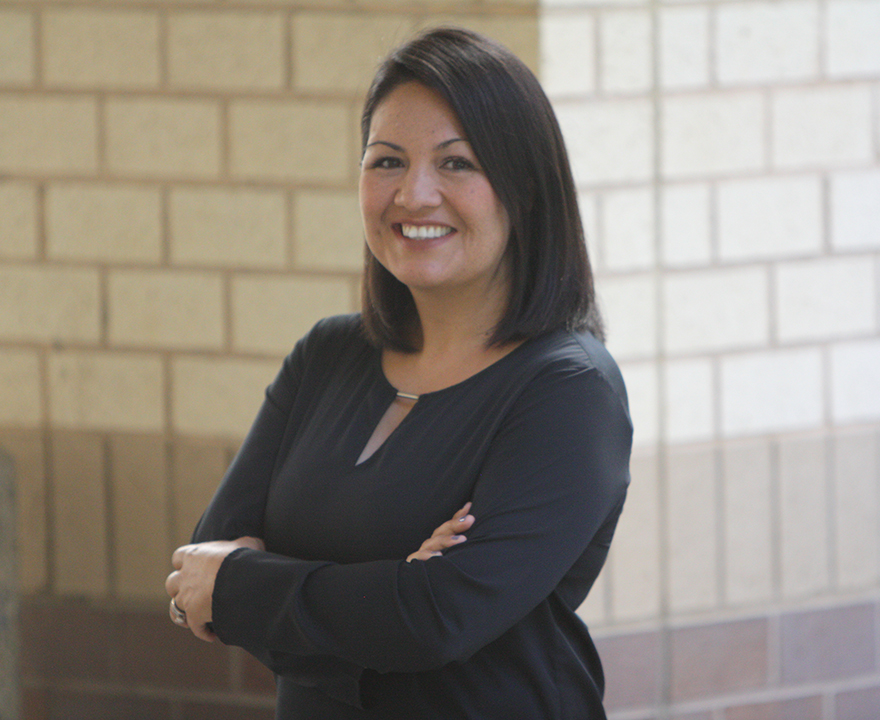 Vega earns Distinguished Article Award for study on use of force at the U.S.-Mexico border

Drawing on bureaucratic documents and interviews with active agents, Vega examines the culture of force among U.S. Border Patrol agents along the U.S.-Mexico border.

“While social scientists have studied the relationship between police culture and use of force for decades, federal immigration agents have been left out of these analyses,” she says. “Addressing this gap is urgent given patterns of excessive force at the militarized U.S.-Mexico border.”

Her work shines light on factors that foster a disproportionate sense of threat among agents that, when coupled with an awareness of the low probability of legal sanction for violations, creates a dangerous misconception of agents’ force authority.

Vega earned master’s degrees at Arizona State University and UC Irvine before completing her Ph.D. at UCLA. She joined the UCI faculty in 2019. Last month, she was named a 2022-23 Career Enhancement Fellow by the Institute for Citizens & Scholars, an honor that will support completion of her book on the moral economy - unspoken norms, values, and sensibilities - that shapes immigration agents’ work.

Vega will be among those honored at the ASA annual meeting to be held August 5-9 in Los Angeles.