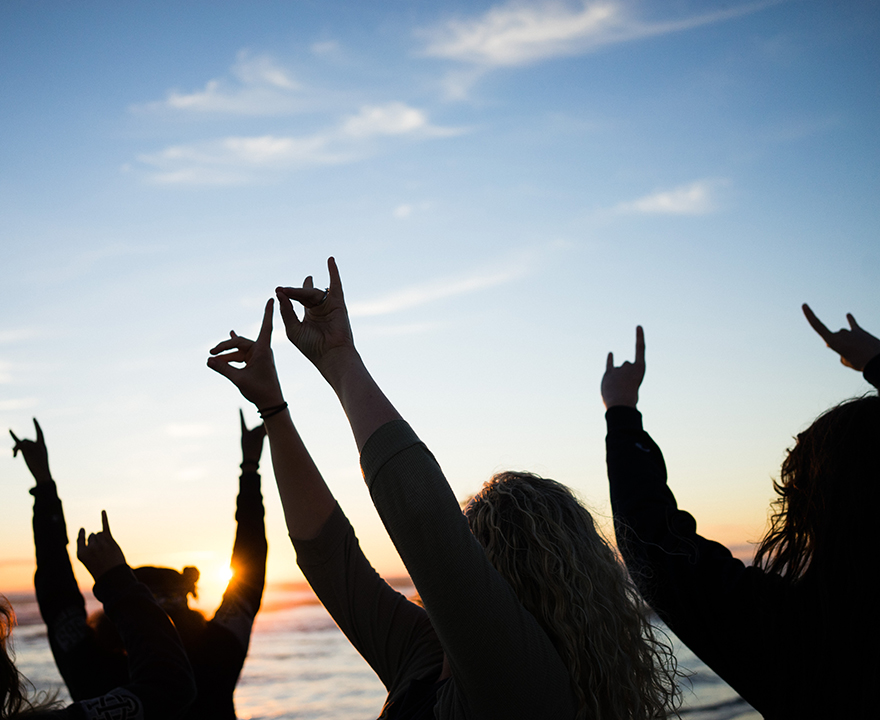 
UCI School of Social Sciences graduate programs in economics and psychology climbed in U.S. News & World Report’s latest rankings. The two programs are in the nation’s top 20 among public universities:

UCI’s graduate programs in education and chemistry also jumped up in this year’s rankings, placing in the nation’s top 10 among public universities.

“With a strong showing by economics and cognitive sciences this year, on the heels of sociology's rise last year, and our colleagues' successes in education and criminology, law, and society, it's becoming clear that UC Irvine is a force to be reckoned with in the social and behavioral sciences,” says Bill Maurer, social sciences dean and anthropology and law professor. “We look forward to working with the campus to continue its investments in our programs, while we further advance the university's commitment to excellence in undergraduate instruction, graduate training, and inclusion.”

And new in 2020, the school launched graduate programs in global studies and language science which now boast double digit enrollments and aggressive recruitments of top faculty.

UCI is one of the top doctorate-granting institutions in the U.S., offering more than 120 master’s and Ph.D. programs. It has over 6,000 students engaged in advanced scholarship and research. In 2021, UCI granted 845 master’s degrees and 289 Ph.D.s. Learn more about UCI programs recently ranked in U.S. News & World Report's latest evaluation cycle.