Commentary: Bellwether counties are mostly a matter of chance and are now poor predictors of presidential election results. 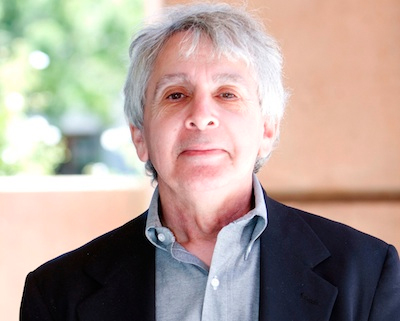 Commentary: Bellwether counties are mostly a matter of chance and are now poor predictors of presidential election results.


"Former President Trump and his supporters continue to loudly assert that he really won the 2020 election even though all the alleged direct evidence of fraud has not passed the “sniff test” of local courts, including those with Republican judges. The indirect evidence for election fraud rests on various statistical claims about the high level of improbability of certain features of the 2020 election. One such claim is that Trump’s victories in 2020 in the vast bulk of the counties that had previously been labeled as bellwethers proved that Trump really won the election and was denied the victory because of fraud.

This claim is basically absurd. We find that bellwether success is almost entirely a matter of random coin tosses in multiple counties over time to create an appearance of predictive power that is a matter of chance. The Princeton political scientist, Edward Tufte opens his 1975 co-authored article on bellwethers with: “Prior to the 1936 presidential election, the conventional political wisdom had it that as Maine voted, so went the rest of the nation. After the 46-state landslide, James Farley, Roosevelt’s campaign manager, revised the theory: ‘As goes Maine, so goes Vermont’.”"