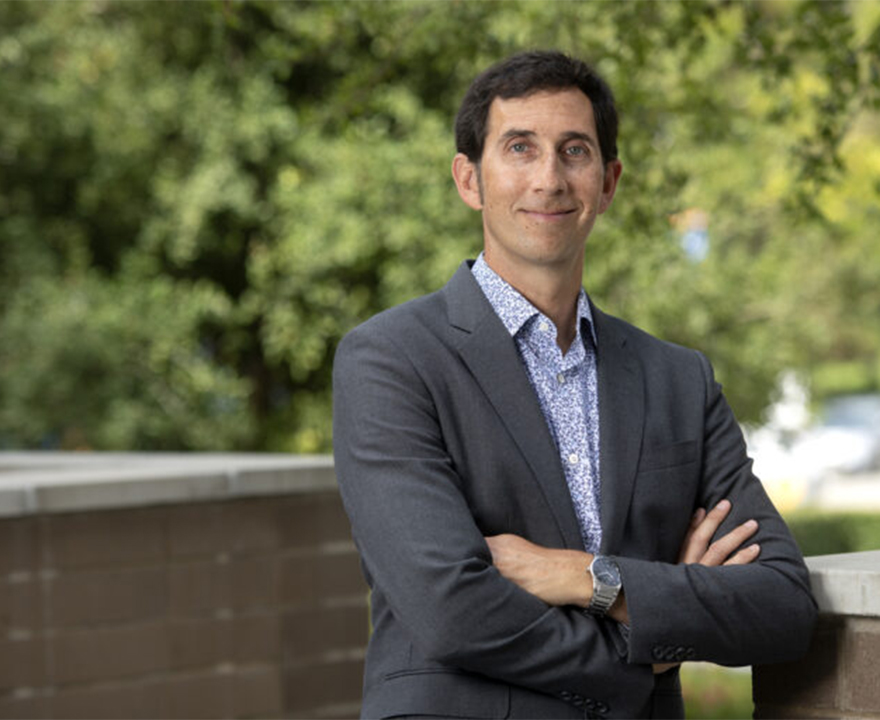 
Tim Bruckner, professor of health, society, and behavior and co-director of the UCI Center for Population, Inequity, and Policy,  has received an R01 grant from the Eunice Kennedy Shriver National Institute of Child Health and Human Development of the National Institutes for Health for roughly $2.5 million over the next 5 years. The grant supports his ongoing research on racial disparities in child and maternal health. As part of his current project funded by the award, Bruckner is examining disparities in two important pregnancy outcomes: preterm birth and infant death.

Preterm birth occurs when a baby is born too early (before 37 weeks’ gestation). Infant death, hospitalization, developmental disorders, and low educational attainment are among the many consequences of preterm birth.

Through his NIH-funded project, Bruckner aims to fill critical gaps in literature on disparities in preterm birth. Although existing literature on the subject shows that non-Hispanic (NH) Black mothers are at increased risk of delivering preterm compared to NH White mothers, it does little to explain the counterintuitive findings that very premature NH Black infants have improved health and survival compared to very premature White infants.

Bruckner’s study will examine this difference by analyzing over 65 million records of live births, infant deaths, and fetal deaths that occurred in the U.S. from 1995 to 2018. By looking at race-specific trends in preterm births and infant mortality rates, Bruckner will determine whether NH Black infants born preterm show a survival advantage in mortality. The study will also investigate how differences in preterm birth rates and infant mortality rates have changed over time and in response to evolving neonatal technology (like the introduction of certain steroids).

All of this work will be conducted through the lens of structural racism – the study will use a framework designed to explain public health phenomena like preterm birth in the context of race-based indicators of inequality (e.g., segregation, incarceration rates). This type of framework can help measure the extent to which racism plays a role in this understudied public health issue.