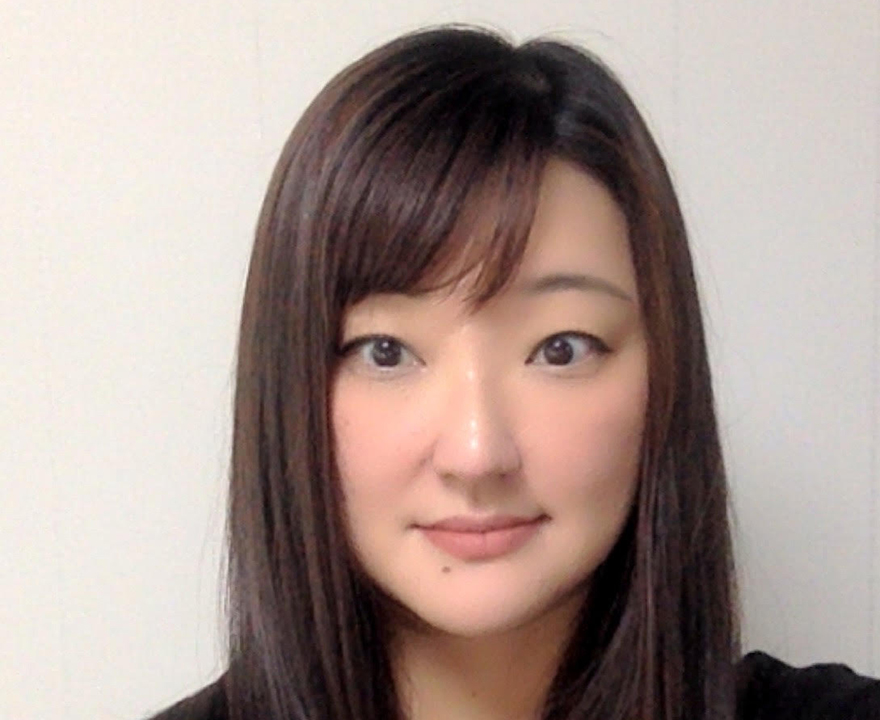 
While anthropologists may have traditionally viewed themselves as objective outsiders, UCI graduate student Shannon Bae identifies with many of her research subjects on a deeply personal level.

At the age of 4, she came to the U.S. through international adoption from Korea. In 2013, she found her mother and the story that led to her international adoption. Bae’s experience tracing her birth family was a long and emotionally painful one that is unfortunately all too common for international adoptees due to poorly kept or even falsified records. According to Bae, “adoption agencies have made children legal orphans in order to send them for adoption,” often when the children were abducted by relatives, without the mother’s consent, and dropped off at agencies.

As a graduate student at UCI, Bae pursues academic research on international adoption from Korea, and this year, she received three prestigious awards to fund her work. Her dissertation is being supported by a Doctoral Dissertation Research Improvement Grant from the National Science Foundation, a Dissertation Fieldwork Grant from the Wenner-Gren Foundation, and a Field Research Fellowship from the Korea Foundation. She also received funding from the UCI Institute for Critical Korean Studies. Bae’s dissertation explores the way that Korean adoptees and birth parents use genetic testing as direct to consumer DNA testing kits provide a new avenue for international adoptees to find their birth families.

“Shannon’s research represents a very exciting new direction in understanding kinship and transnational adoption, as they intersect with state power and nationalist narratives,” says Eleana Kim, UCI anthropology associate professor and one of Bae’s mentors. “Her focus on how DNA testing is shaping and being shaped by adoptees, Korean birth parents and other actors involved in adoption in South Korea engages fundamental theoretical and ethical questions about knowledge and genetics, and identity and belonging, in ways that extend beyond the Korean adoption case. Given her prior research experience with adoptees and birth parents in South Korea, and her training in our program, she is very well positioned to pursue this sensitive and complex fieldwork.”

Bae came to UCI to work with her advisor, Kim. “She has really trusted me this whole time,” says Bae. This is especially important to Bae, who works on a deeply personal topic. “I think a lot of programs are less encouraging of auto ethnography as a methodology,” says Bae, “but I’ve never heard that at UCI.”

International adoption on a large scale began following the Korean War, Bae explains. In the seven decades after the war, over 200,000 children have been adopted internationally - some as orphans, many as missing children or children of unwed mothers. “In the 60s and 70s,” says Bae, “it became a way for the South Korean Government to avoid creating a social welfare system to support vulnerable mothers and children, and then from the 80s and 90s on the very large majority of children set for adoption from Korea have been the children of unwed mothers.”

Inadequate support for single mothers, in combination with negative cultural beliefs about unwed mothers and a patrilineal society where mothers have little ability to direct a child’s fate, led to a lot of forced adoptions, Bae explains.

“Adoption agencies would make children legal orphans for the purposes of sending them for international adoption, and their records were often falsified,” she says.

As a result, for adoptees who attempt to look for their birth families, the trail often runs cold. Before DNA, they would turn to direct media appeals or other means that Bae describes as “somewhat degrading.” Her own search took six and a half years due to falsified records and was finally concluded through a direct media appeal which led her to find her mother, later confirmed by a one-to-one DNA test.

Bae’s interest in the topic has deepened, as she is not only an international adoptee, but also the mother of two young children.

“It’s becoming a question of do adoptees' right to information trump birth parents' right to privacy,” Bae says. As it stands, these two rights are often discussed as if they are in tension, but Bae feels there’s a possibility for a better solution. “There has to be a humane way for both. I don't take lightly also birth families rights to privacy, especially since there are cases of adoption born of domestic violence or sexual assault and rape. But, there must be a way where adoptees need not bear all of the burden of that historical trauma, of the effects of patriarchy on women and children. That’s where my motivation for the project comes in. DNA testing is a kind of springboard for me to explore those options.”

While the pandemic posed a challenge to her research this past year with limited travel and childcare access, Bae’s recent funding and the lifting of travel restrictions will allow her to continue making advances - and have her family at her side.