Changing what we know about addiction 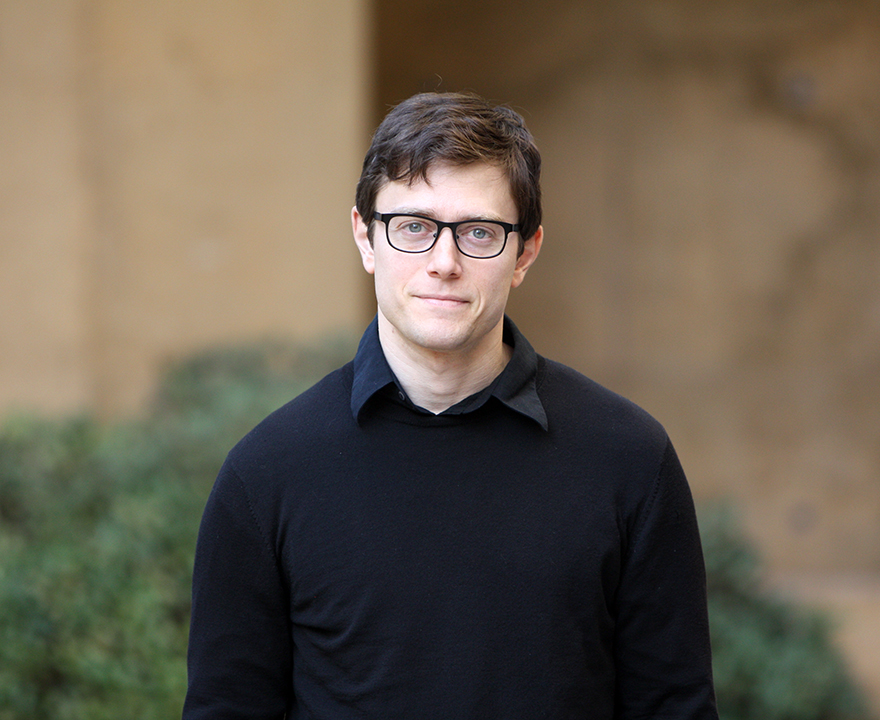 Changing what we know about addiction

His previous work, published online in Neuropsychopharmacology, presented a computational model describing how long-term memory, rather than compulsion, could be a driving factor behind addictive behavior. New funding is allowing him to put his theory to the test. Using an online interactive computer game, he’s measuring participant scores on memory and reward-processing tasks. Results will then be compared with participant survey responses regarding substance use. The findings, he says, will show whether factors that lead to substance abuse are also associated with memory function, in addition to reward processing.

"Addiction science is in need of new ideas," he says. “Current approaches to addiction mainly treat it as a rigid habit or compulsion which fails to capture the diversity and complexity of behaviors exhibited by sufferers. Most damningly, this model fails to fully explain the phenomenon of relapse, which half of substance abuse disorder patients experience within the first year of treatment."

By focusing on the role of memory, rather than compulsion, in substance abuse behavior, Bornstein is hopeful that his work will guide new and more effective treatment and therapy for addiction.

Funding for this study began in January and runs through December 2022.