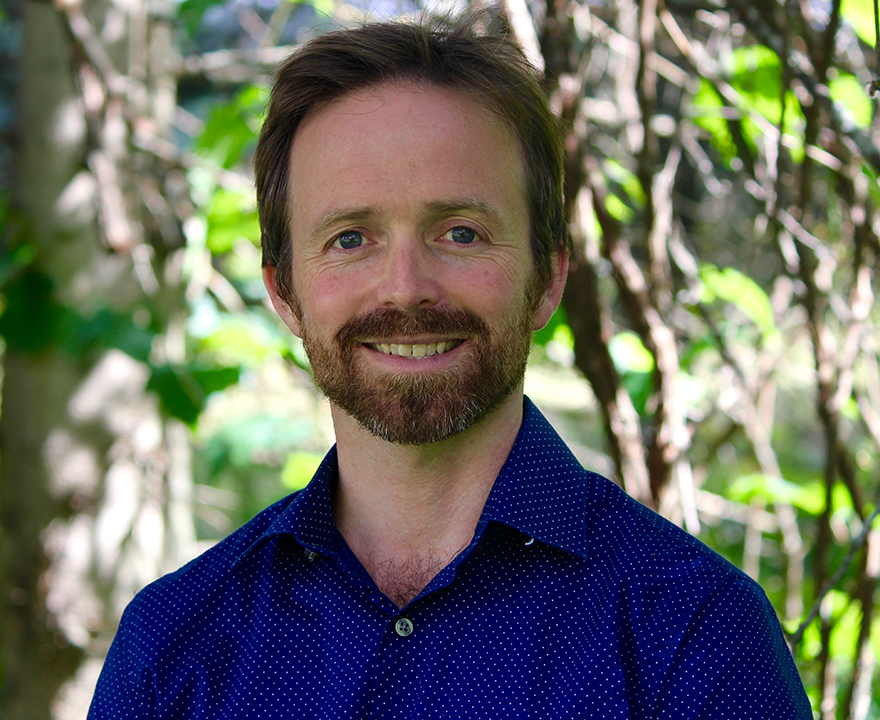 Tell us about your research and what spurred your topic interest.

Decentralization to subnational governments is a political trend that swept the globe over the last 50 years. These policies aim to transform the role of government in public affairs by making the state more accessible to ordinary citizens. Such changes are expected to streamline development, deepen democracy, and secure political stability. I created the first worldwide dataset of these policies from 1970 – 2015 to assess their transnational emergence and impacts.

I first encountered decentralization while doing research on environmental issues related to both conservation and, later, deforestation. Given the ubiquity of these reforms globally, I found it curious that few sociologists had explored this phenomenon. Even then, when I proposed my dissertation, I wasn’t focused on decentralization to subnational governments. At the time, this was a secondary concern. Quickly, however, I found that there was no cross-national, policy-based dataset on the issue. That’s when I knew where this project was really headed.

I’m particularly interested in the links between state liberalization more broadly and its impacts on democracy. That said, there’s a lot of new territory to explore here and I hope to do so in a book.

What implications does your research have for the general community?

The dataset is the first of its kind. Once it’s publicly available, it has the potential to enrich various avenues of research related to public administration, democracy, and development using a comparative lens.

How did you come to study this topic in a graduate program at UCI?

Life is funny. In 2011 I was accepted to a master’s program in sociology at Illinois State University, which was directly linked to the Peace Corps. I decided to reject because, at the time, several years abroad was no longer a good fit. However, rather than just reject via email, I called their office to thank them and let them know my decision. While on the call, they asked if I would be interested in pursuing an M.A. in sociology – minus the Peace Corps. Prior, I had no idea that this was an option, so I said yes. There is no doubt in my mind that if I hadn’t called, I never would have attended. Consequently, I’m sure I wouldn’t be here at UCI either. In that wavering little moment, my life pivoted in this direction.

For my Ph.D. program, UCI was a perfect fit: I wanted to do global-comparative sociology and this is one the best programs in the world to do so. The rigorous methodological training and hands-on support from faculty really stand out in my mind.

What major grants or awards have you received while in pursuit of your graduate degree?

Other than the Etel Solingen award, I was granted a 2019-2020 IGCC Dissertation Fellowship from the Institute on Global Conflict and Cooperation at U.C. San Diego. Their support was essential - it gave me an entire year to focus on the project. In 2020, I was also awarded the Robin Williams Outstanding Graduate Student paper from the sociology department. I’m grateful for these honors.

What challenges have you encountered along the way?

I have a disability that periodically disrupts my capacity to work. Frankly, it can be profoundly frustrating. That said, after seeing such an ambitious project through to        completion (I’ll be defending in summer), I feel like I superseded my own expectations – and I’m proud of that.

My advisor, Evan Schofer, and my committee members: Nina Bandelj, David John Frank, and Francesca Polletta [all sociology professors] have all played a huge role in my growth as a scholar. I have to say though that my dad’s influence looms large. He’s an independent, hard-working farmer and that’s had an incalculable impact on how I approach my life and my work.

What do you plan to do after finishing your graduate degree?

Well, I have my eye on the job market. I plan to continue researching, writing, and teaching.