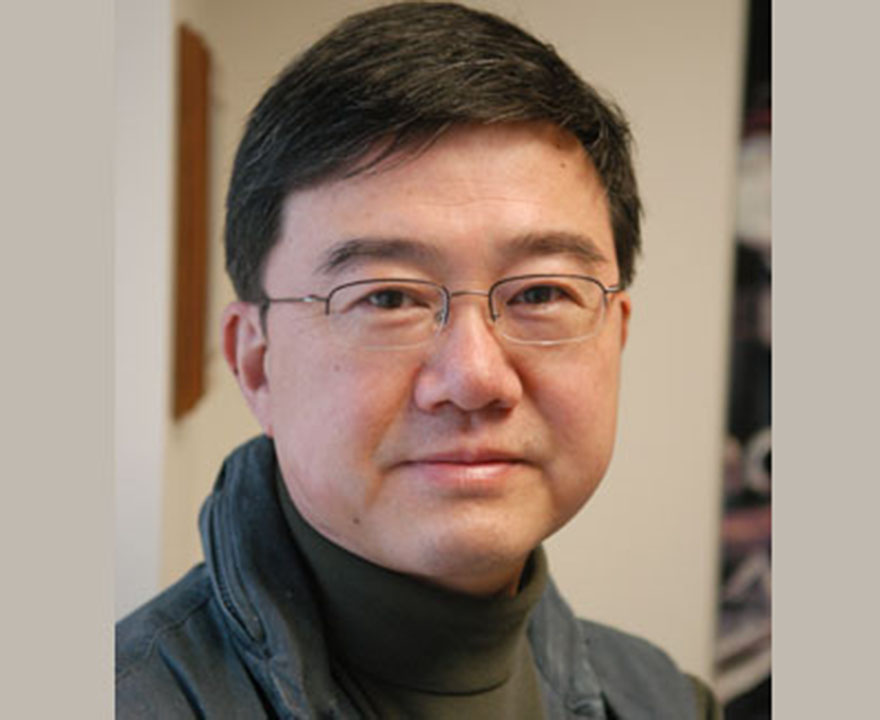 
China's population has grown at its slowest pace in decades, reaching 1.41 billion, census results showed on Tuesday, highlighting fears of a looming crisis over an ageing society. … "The census not only confirmed rapid population ageing, but also sustained low fertility," said Wang Feng, professor of sociology at the University of California, Irvine. "At that low a level, the population cannot sustain itself."