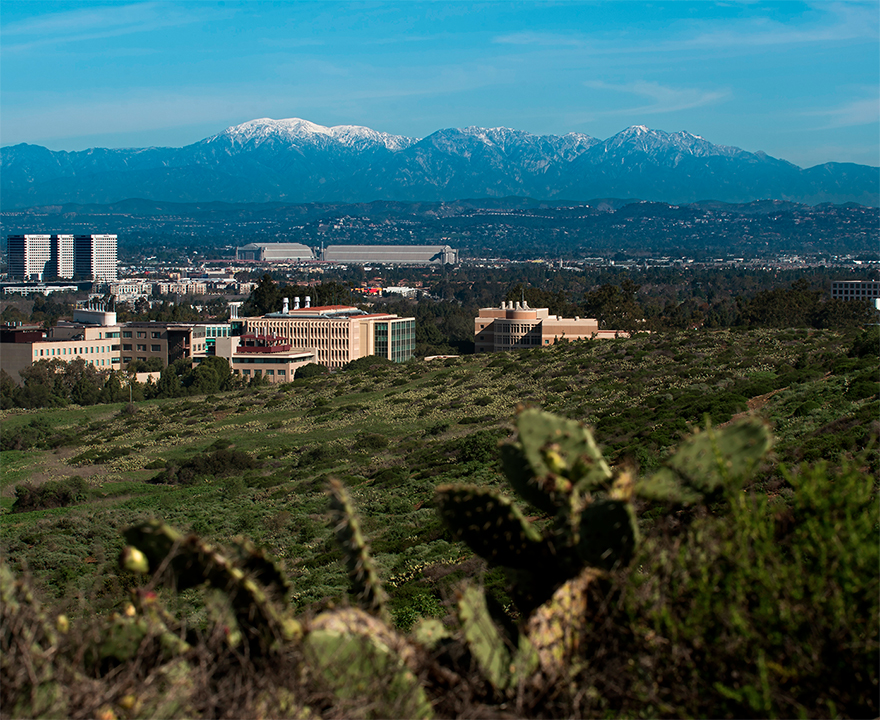 
As members of the UCI campus community, we grieve the loss of life in recent mass shootings. All are tragic. In this statement we call attention to the shooting that took place in Indianapolis, Indiana on Thursday, April 15, 2021. The Indiana community lost Matthew R. Alexander (32), Samaria Blackwell (19), Amarjeet Johal (66), Jaswinder Kaur (64), Jaswinder Singh (68), Amarjit Sekhon (48), Karli Smith (19), and John Weisert (74). A 19-year-old, Brandon Scott Hole, entered an Indianapolis FedEx facility where he was previously employed, and opened fire, taking the lives of those mentioned above and injuring several others, before taking his own life.

Our hearts are heavy and mourn with the victims' families and community members, who are undoubtedly reeling from the trauma of losing their loved ones.

We note that four of the eight victims were Sikh community members, all of whom were elderly members of the community, and three of whom were Sikh women. Although the investigation into motive is still on-going, it is important to note that a majority of employees in the facility were Punjabi Sikh immigrants and citizens, and more recently, information has been revealed that Mr. Hole was suffering from mental health issues and visiting White supremacist websites in March 2020.

Such an act of mass violence sends reverberations across Sikh and South Asian communities, evoking past pain and grief rooted in decades of similar violent acts. Understandably, there is fear and uncertainty among our communities, faculty, staff and students - much like what the community faced after 9/11 and in the aftermath of the killing of six Sikhs at a gurudwara in Oak Creek, Wisconsin in 2012. We are equally alarmed by the trend of violence against immigrant workers, who have not only taken on essential work during a global pandemic, but have also been particularly vulnerable to its health and economic consequences as a result of their labor.

At UCI, we stand in solidarity with immigrant and essential workers, including immigrant women of color and the elderly, and honor the care they have poured into our cities, towns and neighborhoods, despite widespread bigotry. Finally, we locate this latest incident of anti-Sikh violence within our broader initiatives at UCI to address trends of white supremacism, anti-Semitism, Islamophobia, anti-Blackness, and anti-Asian violence. The recent police shootings of Daunte Wright, Adam Toledo, and—in the aftermath of the Derek Chauvin trial—Ma'Khiyah Bryant, in Brooklyn Center, Minnesota, Chicago, and Columbia respectively underscore the national imperative for police reform. We have been heartened by recent vigils and events that have honored both the lives of victims of the Indianapolis shootings and the lives of Wright and Toledo, showcasing the ways in which communities of color continue to be affected by deeply embedded structures of violence in relational and interconnected ways.

Let us not remain numb to the seemingly discrete nature of these acts of violence, instead, let us work together to challenge structural and societal violence. Let us also embody and practice chardi kala: a Sikh spiritual practice that reminds us to center compassion, human creativity/energy or life force, and courage, even in times of adversity and loss. For decades, the Sikh community has shown that fortitude and strength is possible even as they continually face tragedy, and our solidarity honors, centers, and uplifts this always. This is the light we hope our campus can nurture as we continue to process our grief.