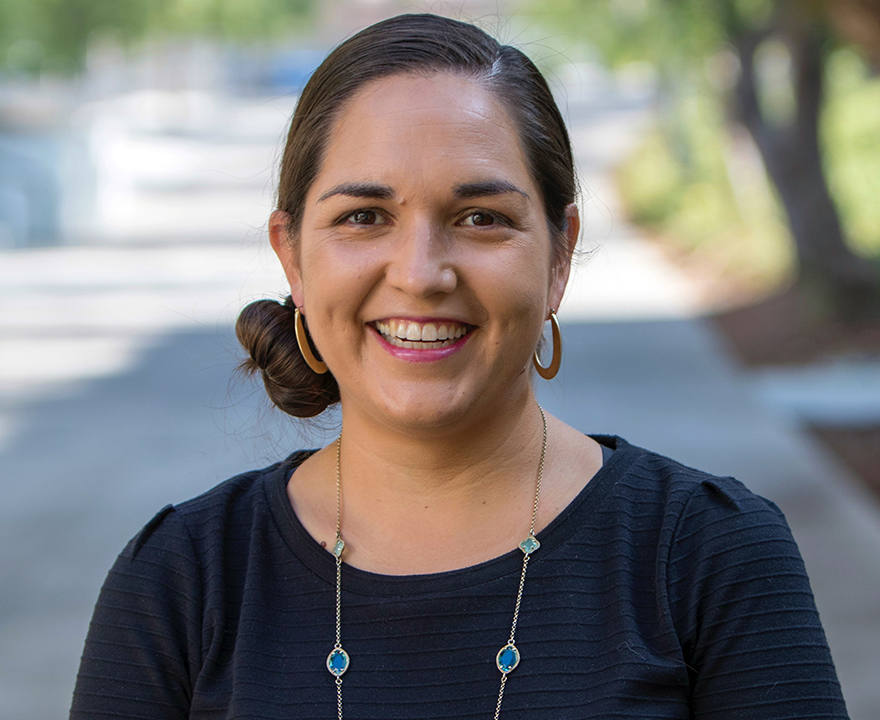 Enriquez earned her bachelor’s at Pomona College where she was a student activist who helped undocumented high school and college students navigate obstacles encountered in their educational pathways. The topic became her research focus as a graduate student at UCLA where she earned her Ph.D. She joined the UCI campus in 2014 as a Chancellor’s Postdoctoral Scholar in sociology, and in 2015, she was appointed as a tenure-track assistant professor in Chicano/Latino studies. In her short time with the Irvine campus, she’s earned multiple accolades and grants for excellence in research and mentorship, focusing on the educational, political, and social experiences of undocumented young adults and members of mixed-status families.

Enriquez is one of only 21 scholars across the United States and Canada to receive funding in the second round of the RSF’s Pipeline Grants Competition. Designed to promote diversity and support underrepresented early- and mid-career tenure-track scholars in the social sciences, the initiative is a partnership with the Economic Mobility and Opportunity program at the Bill & Melinda Gates Foundation. Learn more online.