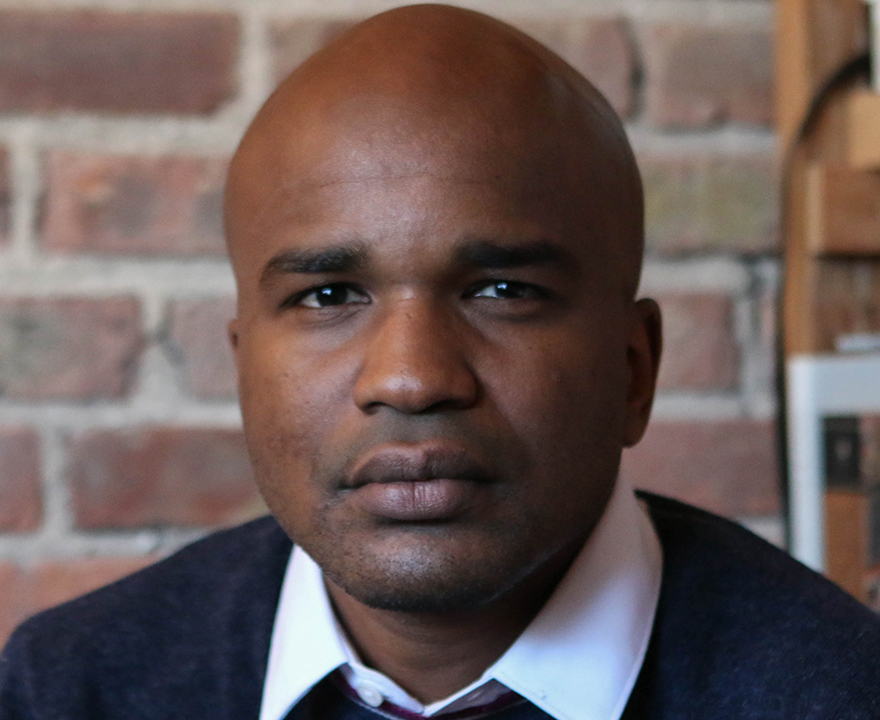 
Bocar Ba was a graduate student studying labor economics – unemployment, insurance – when he heard a talk that changed his trajectory. “We had a visitor presenting about police use of force and while I found the ideas quite interesting, I wasn’t understanding where the information was coming from and I felt that more research in this area was needed.” Against the advice of his colleagues and advisors, Ba shifted his focus to police accountability - where breakdowns happen in the criminal justice system, how police officers behave and what cities want from law enforcement. And as relationships between minority communities and law enforcement became recurring headline news, the work took on a renewed sense of urgency. In a recent Science study that’s garnered international attention, Ba and co-authors combed through years of Chicago Police Department officer-civilian engagement records obtained through numerous public records requests. The first of its kind study took into account factors including shifts, location, gender, race and officer action during service calls, allowing for an apples-to-apples comparison of engagement under like circumstances. They found that overall, Black, Hispanic and female police used force less often than their white male counterparts. Here, Ba talks about the importance of this work, why it hasn’t been properly addressed in previous research, and how this information can be used to make lasting change.

Your work takes on a very important topic. Talk a bit about the question your recent study aimed to answer, and what it means for social justice.

Our paper tackles a longstanding, but unsettled, question in the study of policing: does diversity in law enforcement affect the way civilians are treated by police?

Historically, there have been long standing concerns over anti-minority bias in US police agencies, which were composed almost completely of white males for many decades. This has made diversifying law enforcement agencies one of the oldest and most often proposed policing reforms. At a high level, our paper asks whether such reforms are likely to yield tangible changes in how police treat civilians, especially civilians of color.

How does your study capture - more accurately than other work - the difference in use of force between officers from different demographics?

A first step to answering this question is to test whether officers of different demographic backgrounds - different racial, ethnic and/or gender identities - do their jobs differently when facing the same conditions. If officers of different groups behave the same when responding to comparable circumstances, there may be little hope that increased diversity in police agencies will lead to improvements. But until now, it has been extremely difficult to make these sort of apples-to-apples comparisons, because police agencies have not released the necessary data. And in fact a lot of prior work has compared officers working in totally different circumstances and produced very unreliable conclusions.

In order to make meaningful comparisons, we needed to account for the fact that, for example, Black and White officers are deployed to work in very different circumstances, as we show in our paper. For example, Black officers in Chicago work in more violent neighborhoods. So if we just compared them to white officers working downtown, it might seem like they use force MORE often, but that’s only because of the context. To make credible comparisons, we need to know, at a very granular level, where and when officers are working every time they are deployed.

How did you get access to such critical data?

Deployment and enforcement data has been extremely hard to obtain. It‘s not something police agencies are willing to share easily. But we obtained it in Chicago through years of open records requests to city and state agencies, a prolonged process that involved lengthy appeals, and collaboration.

And the result was a panel data set of millions of officer shifts covering the years 2012-15 that describes when and where patrol officers of various demographic profiles were assigned to work, and how they behaved during that shift. That is, how many times did they stop, arrest, or use force against civilians, as well as a number of subcategories within these activities. This high-resolution data allows us to compare the behavior of officers working in highly comparable places and times.

Can you go into some detail on what you found – specifically, how officer actions differed by gender and race?

Notably, across the board, these differences are largely driven by less engagement with Black civilians, and the differences in arrests are driven by fewer arrests for low level crimes such as drug crime.

What do your findings mean for the future of policing?

In case it wasn’t already clear to some, the events of the past year following the killing of George Floyd have made it undeniable that policing is one of the most pressing political and social issues of our time. And there are no shortage of proposals for how to change policing. But as with so many social problems, we are still lagging behind in producing credible evidence on the efficacy of many policies, largely because of data constraints.

We think our study offers valuable evidence that citizens and policymakers can use as they debate the way forward. In line with the assertions of many social justice advocates, we find that officers of color and female officers are less likely to stop, arrest or use force than their white and male counterparts in otherwise similar circumstances. Diversity in policing yields tangible effects. We hope our study is replicated in other places and times to gauge the generalizability of these results, and that we have provided a useful template for other scholars to explore these issues more deeply.