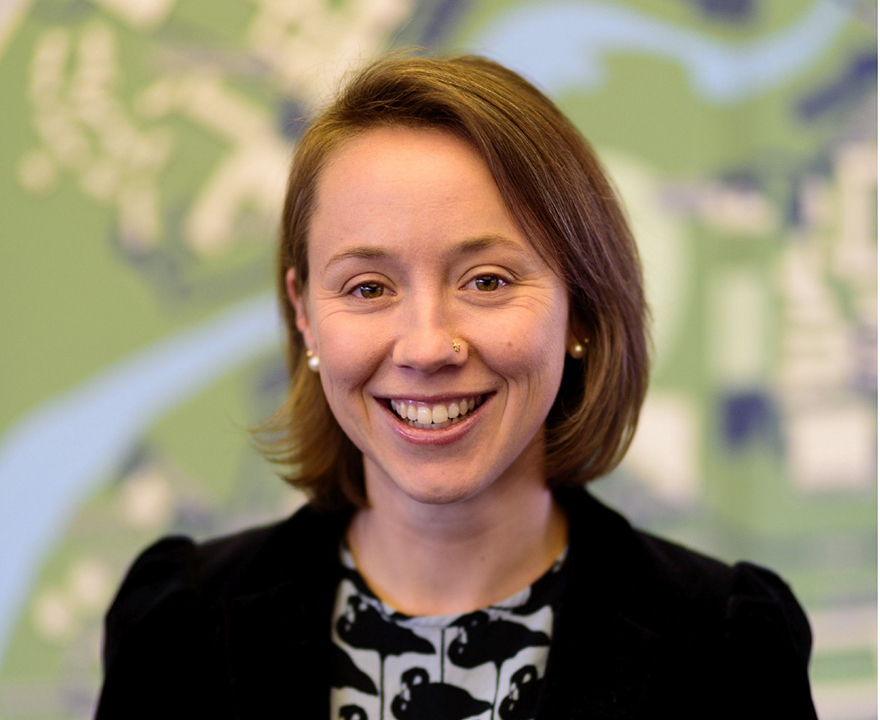 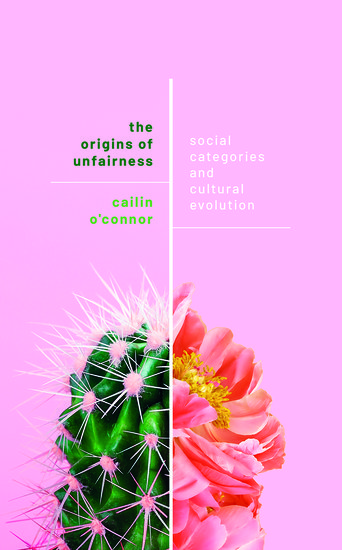 From gender to race to religion, the social categories humans use to create and identify groups have far reaching ramifications. In her book, The Origins of Unfairness, UCI logic and philosophy of science associate professor Cailin O'Connor uses formal frameworks of game theory and evolutionary game theory to show how inequities emerge during the seemingly irrelevant process of social group formations. Below, she explains why understanding the underpinnings of unfairness matters, who it impacts, and why it’s so tough to tame.

What is unfairness and why does understanding it matter?

There are many forms of unfairness. The thing I look at in this book is unfair or inequitable conventions and norms in human groups. These are patterns of behavior or social rules that leave some groups with more resources than others. I especially focus on conventions of bargaining - when we divide resources in our societies, which sorts of people are expected to get more and which are expected to get less? Unfair conventions of this sort are very widespread, so it is important to understand the deep cultural evolutionary processes by which they emerge.

What role do social categories – gender, race, religion, and the like – play in establishing inequity?

In the book I look at models where groups of people learn over time to interact either by dividing labor or by bargaining. In these models, when you don't have social categories you end up getting patterns of behavior that are fair. Everyone gets the same payoffs, and in bargaining scenarios they typically end up evenly splitting resources. But when you add social categories the cultural evolution completely changes. Instead, you typically see patterns that end with one group getting more than the other, often by discriminating against the other. I think this helps explain why unfair conventions surrounding social categories are so common.

How can game theory be used to help us understand unfairness?

Throughout the book I use game theory and evolutionary modeling to try and understand how unfair conventions emerge. These models are simple, and by necessity exclude many relevant features of human societies. But their simplicity allows us to gain insight into processes that typically involve many people and take place over long timespans. They also allow us to exclude features in real societies, and thus draw some conclusions we couldn't otherwise. For instance, I find that even without gender and racial biases unfair conventions easily emerge in societies. This is not to say these biases don't play an important role in real inequity - they do. But we can see that simply by having groups divided into categories where everyone learns to do things that benefit them, inequity regularly emerges.

Is there one social category – or a combination of categories - within which you found there to be more inequity than in others? Why do you think that’s the case?

I focused on gender in much of the book because it plays a key role in many societies of allowing groups to effectively divide labor. Divisions of labor typically benefit everyone, but can benefit different genders to different degrees. This initial sort of inequality can set the stage for more serious gender inequalities to emerge. This isn't to say that gender discrimination is more serious than other sorts of discrimination, but I think it is special in being so universal.

Can inequity ultimately be righted? How? And what would this mean for society?

One thing I argue is that "ultimately righting" inequity is the wrong way to think. Inequality emerges easily and under many conditions. Basic processes of cultural evolution and interaction push us towards unfair conventions. This means that inequity is instead something we'll always have to be dealing with and struggling against.