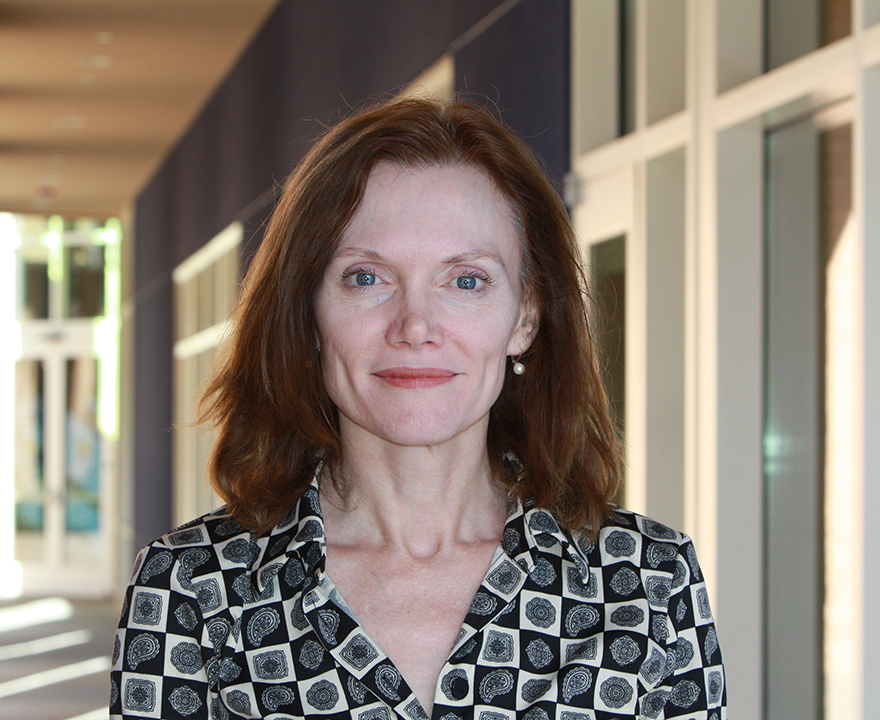 
With the chaos in D.C. – years in the making – on full display across every major news station, many are wondering if the country can find its way back from the extreme political polarization that has pulled it apart. As we search for a path forward, Francesca Polletta, University of California, Irvine sociologist and author of Inventing the Ties that Bind: Imagined Relationships in Moral and Political Life (Chicago: University of Chicago Press, 2020), is wary of the mantra that talking through our differences one-on-one will produce empathy, understanding, something close to friendship – or, ultimately, change. Below, the social movement expert explains why this isn’t an especially good model for creating cooperation across difference—but she points out that people have acted jointly throughout history on the basis of very different kinds of relationships.

Q: At a time of deep political division, civic leaders and commentators have called for ordinary Americans to come together and talk to one another, with the idea that sharing values and experiences will lead people to see that they have more in common than what divides them. Why are you skeptical of such calls?

A: There is nothing wrong with ordinary people sharing experiences in facilitated conversations across partisan lines. Hearing someone’s personal story can lead you to empathize with them, and that experience of empathy can lead you to think about the larger group differently (whether Republicans or transgender people or undocumented workers) and that in turn can contribute to support for policies that produce broader solidarities. But none of those things is certain. In fact, hearing someone’s story may lead you to judge them more harshly. Feeling empathy may give you a warm glow without changing your opinions. And it would take a lot of successful conversations between Democrats and Republicans, many of whom have little interest in talking to people on the other side, to reverse current levels of polarization. What is striking to me, then is that political leaders and commentators have such faith in the power of intimate conversation between strangers to heal rifts that are wide in scope and long in the making.

Q: But don’t we have to start somewhere?

A: Yes, and again, there is nothing wrong with bringing ordinary Americans together for friendly talk. My concern is that these initiatives crowd out other solutions to our political divisions—like combating polarization from the top down. Why can’t our political leaders sit down together, share their stories, and try to arrive at common ground across difference? Why can’t media commentators try to reach agreement on the norms of responsible commentary? Americans across the political spectrum support gun control, taxes on the wealthiest, and infrastructure improvement. Breaking the Congressional logjam to pass moderate legislation would do a lot to persuade ordinary Americans that they have common interests—rather than requiring that, one by one, they come to that realization on their own.

More important, though, Americans can and routinely do cooperate without becoming friends first. In Inventing the Ties that Bind, I study episodes in which people willingly gave up something for others: rural Black Southerners who put their lives on the line to try to register to vote in the 1960s; Californians in debt who insisted on repaying what they owed in full to their doctors; New Yorkers who devoted their time and energy to making recommendations to officials about what they thought should be built downtown after 9/11, knowing that officials were unlikely to listen to them, and others.

What I found over and over again was that people were motivated to act by the relationship they were in; by what they owed the other person in the relationship. Relationships served as a kind of moral compass, communicating what one could expect from the other person or people and what he or she or they could expect in return. This is not so surprising. The surprising thing is that the relationships were often imagined ones. Southern Black people talked about their obligations as citizens, despite the fact that their citizenship was not recognized by local authorities. They also described their obligations to “their kids”—the young civil rights workers who were urging them to put their bodies on the line. The civil rights workers weren’t their children, but the language of kinship was a way to name moral obligations that were difficult to do otherwise. The debtors who insisted on paying back their medical debts in full, even when offered a chance to negotiate down the principle of their debt, talked about their obligation to the doctor who had helped them—even when they had never met the doctor who helped them and even when the doctor would never know whether they had paid or not.

Organizers of the New York City forums that were held to solicit public input into rebuilding Lower Manhattan wanted participants to get to know one another, share their experiences, and then go home. This, again, is the standard recipe for civic unity: intimate conversation aimed at mutual understanding. But participants in the forums wanted to do more. They described themselves as like a mini-United Nations. They wanted to represent people who were not at the forum and they wanted to negotiate compromises on what should be built on the site. They also described themselves as like an advocacy group. Once they had agreed on compromises, they wanted to press decision makers to adopt them. Again, they knew they were not really the United Nations or an advocacy group. But the metaphors helped them to work together effectively and indeed, to envision routes to real impact. In fact, forum organizers’ insistence on the standard civic recipe of friendly talk and not much more may have given up an opportunity for the pubic to actually have influence on what was built in Lower Manhattan.

Q: What do those examples mean for repairing our fractured civic landscape today?

A: That Americans have a rich vocabulary for conceptualizing what binds them to others. People do not need to become friends in order to cooperate across difference. Those concerned with repairing the civic landscape might capitalize more on the metaphors people already use to imagine what they owe others. And they might consider new metaphors, new relationship schemas. The protests after George Floyd’s death, for example, introduced many white Americans to the idea of allyship. Allies—whites, in this case, but straight people or men in others—commit to listening more than talking and to taking direction from people without privilege.  Allies don’t require intimate connection as the price for their involvement. The community organizers who build multi-class, race, and religious coalitions to fight for fair wages and health care insist that people join on the basis of their interests, not their warm feelings for the group. Organizers also ask recruits to pledge a certain amount of their time to the group, since “community,” as they understand it, requires accountability along with goodwill.

Q: And what about our unity as a nation?

A: The political scientist Benedict Anderson famously described the nation as an “imagined community.” But what kind of community are we? Are we bound by a shared past or a common purpose? Are we joined by what makes us the same or by our diversity? Are we something like collaborators or something like kin? Each of these understandings of national identity is familiar to Americans. In the book I cite experimental research showing that priming an understanding of Americans as bound by their common purpose rather than common essence leads people to be more tolerant of racial minorities and that priming an understanding of them as something like peers rather than as something like kin makes them more supportive of diplomatic solutions to foreign conflicts. So we can think about what binds us in diverse ways, and the way we do think about what binds us truly matters.