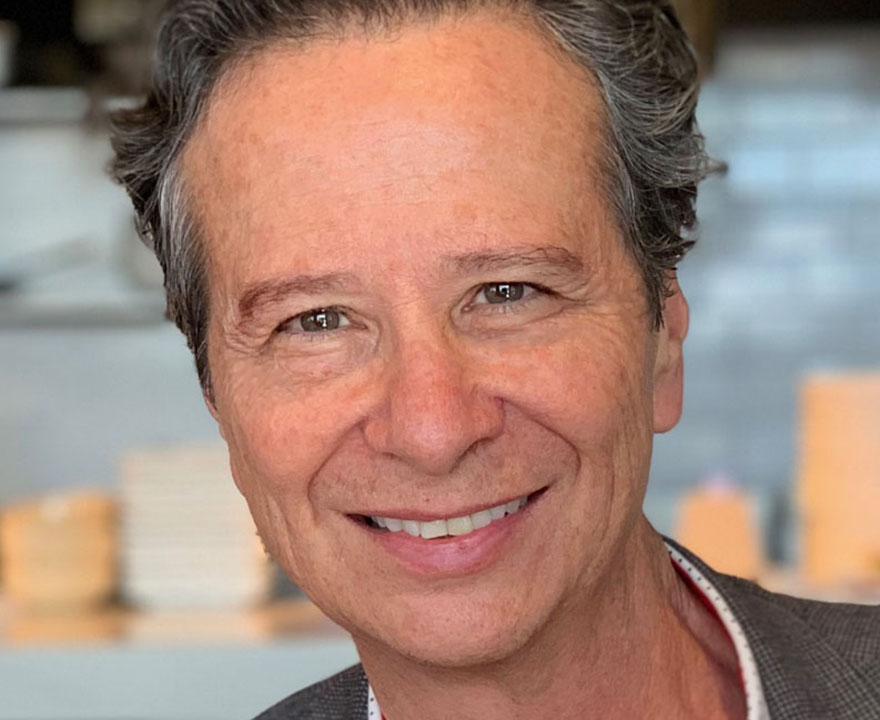 Edward Telles is a new Distinguished Professor in the Department of Sociology at UCI and a leading figure in the study of race and ethnicity in the Americas and on immigrant integration, intergenerational change and mobility among Mexican Americans. He is also the new director for UCI’s Program for the Study of International Migration.

His work, supported by the Ford Foundation, Mellon Foundation, National Science Foundation and National Institute for Child and Human Development, has been instrumental in helping increase understanding of how race and inequality interact in the Americas.

Telles is the author or editor of six books that have garnered nine awards, six comprehensive surveys that have illuminated immigration, racial and ethnic inequality and attitudes in more than 30 countries, and more than 100 articles, which have appeared in top journals including the American Journal of Sociology, American Sociological Review, Demography, Social Forces, Social Science and Medicine and Ethnic and Racial Studies, to name a few.

Telles completed his bachelor's in anthropology at Stanford University, master's in urban planning at UCLA, and Ph.D. in sociology at the University of Texas at Austin. He held faculty positions at UCLA, Princeton and UC Santa Barbara before joining UCI’s sociology department in 2020.