UCI is No. 2 in nation for diversity in 2021 Wall Street Journal ranking 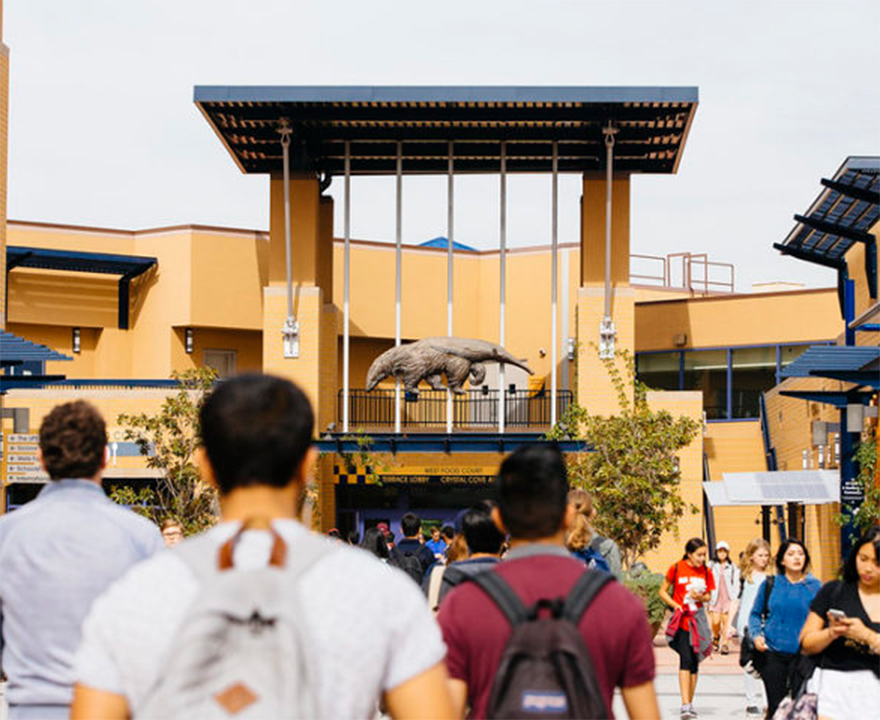 UCI is No. 2 in nation for diversity in 2021 Wall Street Journal ranking


UCI was named number two in the nation by the The Wall Street Journal/Times Higher Education 2021 College Rankings, released today.

Referred to as “environment” in the methodology, the WSJ/THE rankings measure school environments based on factors including the percentage of Pell Grant recipients — a proxy for students from low-income backgrounds — the racial and ethnic diversity of students and staff, and the proportion of students who come from abroad.

“Public universities may not dominate the top of The Wall Street Journal/Times Higher Education College Rankings or stand out in matters of finance, but they shine when it comes to campus diversity,” according to WSJ.

UCI is one of the only members of the prestigious Association of American Universities to hold dual designation as both a Hispanic-Serving Institution, meaning that fully one-quarter of undergraduates identify as Latino and that half of all students receive financial aid; and an Asian American and Native American Pacific Islander-Serving Institution, meaning that at least 10 percent of enrollment of undergraduate students is Asian American and Native American Pacific Islander students

And UCI has twice ranked No. 1 by the New York Times’ College Access Index for doing most for the American Dream based on the university’s commitment to economic diversity.

UCI has recently launched a Black Thriving Initiative, a comprehensive plan to intensify recruitment of Black students, faculty members and senior leaders and create a campus climate that supports their success.