Newsletter: What rulers are reading 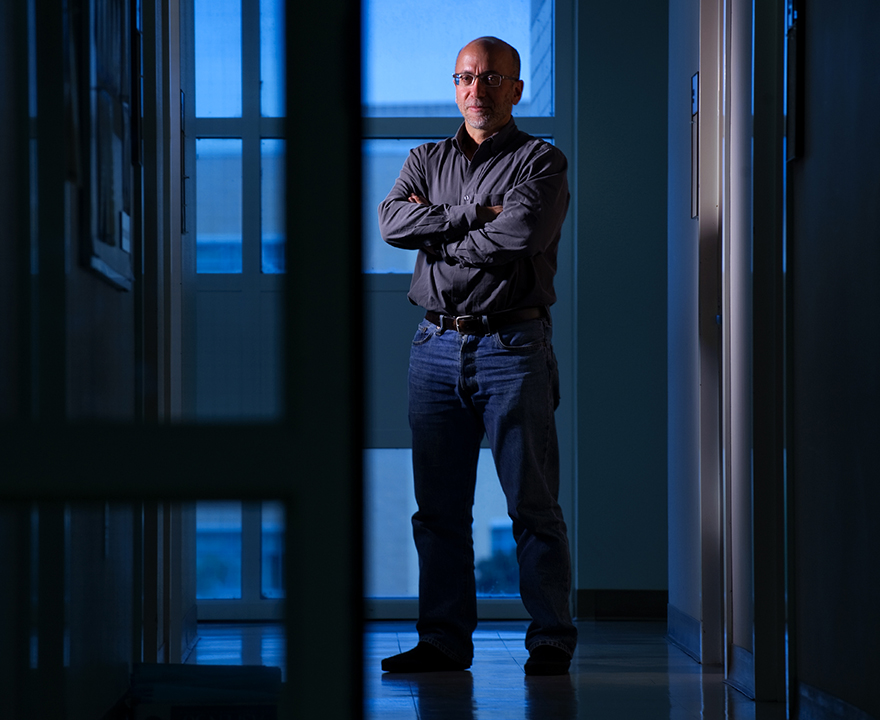 Newsletter: What rulers are reading


In the courts -- “Google Women Seek Class-Action Status for Gender-Pay Lawsuit,” by Malathi Nayak: “Four female former employees of Alphabet Inc.’s Google are trying to persuade a state court to let them represent more than 10,000 peers in a gender-pay disparity suit against the company, setting the stage for the next big battle over class-action status. Google paid women approximately $16,794 less per year than ‘the similarly-situated man,’ the women said in a filing on Tuesday, citing an analysis by David Neumark, an economist at the University of California, Irvine. ‘Google paid women less base salary, smaller bonuses, and less stock than men in the same job code and location,’ they said.