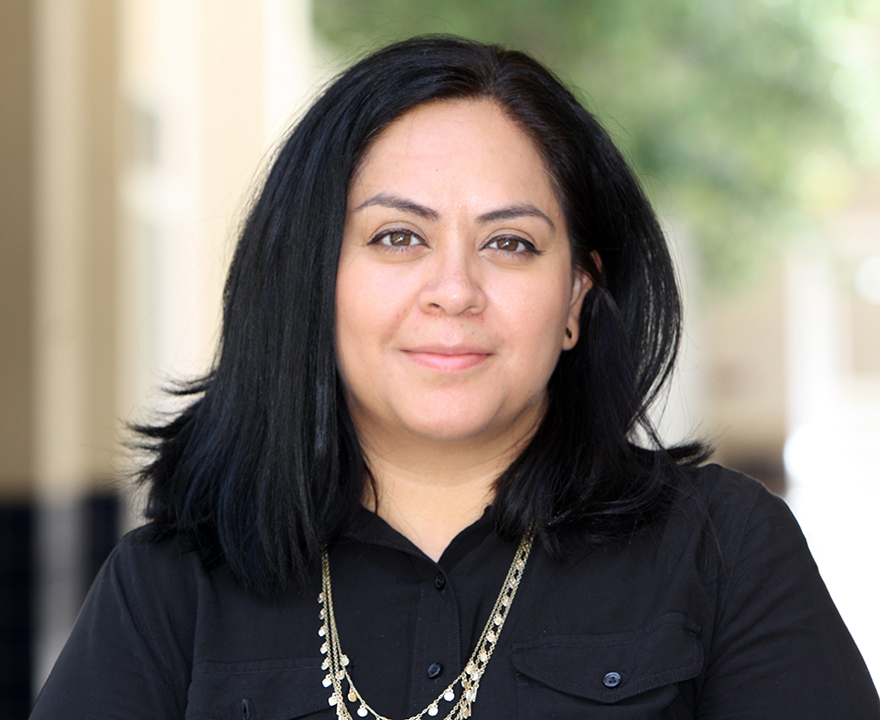 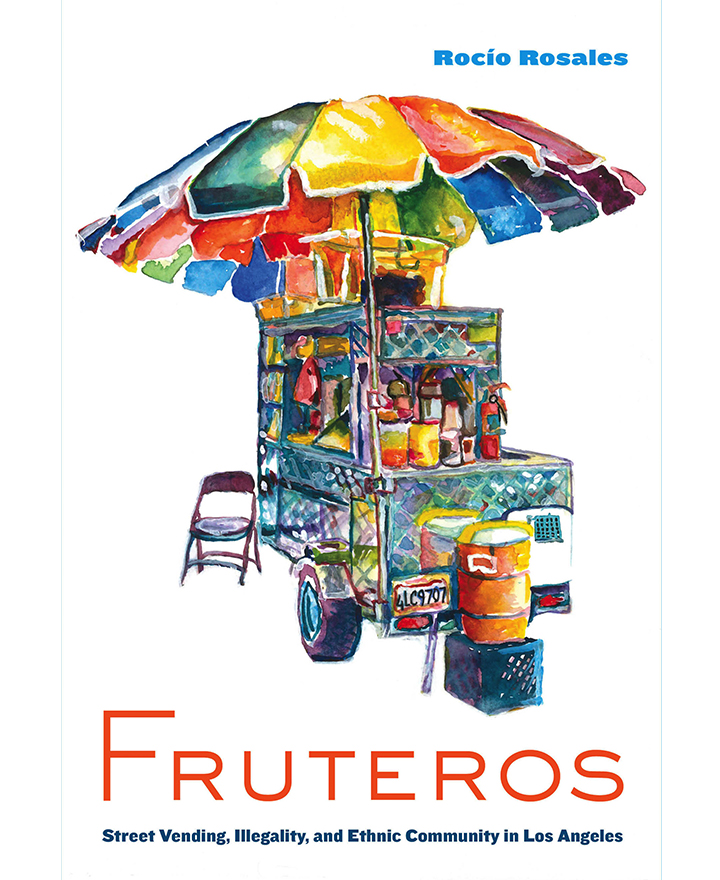 I entered the field thinking their interactions with law enforcement and the health department would be central to their work lives. After some time, I noticed how important their hometown networks were to their success and failure in Los Angeles. Certainly, local and immigration laws created a hostile context of reception, but it was their reliance on hometown networks that really captured my attention. The majority of the young men I was interviewing - and eventually working with - hailed from the same small town in the Mexican state of Puebla. A town with a population of just over 1,000 people was the hometown of most of the fruit vendors I was coming across. They relied on networks of hometown associates (paisanos)to help them migrate to the United States, get this job vending on the street, and were central to their success. But, like any other network of friends, co-workers, and roommates, things were not pleasant all the time. These paisanos could sometimes disappoint. I wanted to write a book about that complicated relationship.

For years international migration scholars have focused on the benefits of immigrant social networks. Of course, there are many benefits but what I saw was a bit more complicated. Paisano networks helped ease entry into the country, but they could also be exploitative and they could also be the reason why some returned to Mexico.I spent years with the fruit vendors I write about in this book. I eventually travelled to that small town in Mexico to speak to fruit vendors who returned and to family members of other vendors who remained in Los Angeles. In the end, I had all these beautiful stories capturing both the promise and pain of community.

Many immigrants settle in large cities across the United States and some, especially those who are undocumented, find their first jobs in the informal sector of these urban centers. Most of us have a vague understanding of immigrants in cities, but we don’t always understand what a vital role they play in city life. From within the informal sector, they create so much industry, generate so much income and not only for themselves but for many others. Any serious study of city life and urban space must take into account the role that immigrants play in creating that life and space.

Street vendors in Los Angeles were already in a precarious situation. Their income was unstable, local laws made vending difficult, and they could be subjected to harassment by passersby on public street corners. What COVID-19 did was make a precarious population of workers even more so. Many vendors have reported major vending losses. Those near transportation nodes have seen a decline in their commuting customers, those near shopping districts see much less foot traffic than before. Those who continue working are also risking exposing themselves, but they have to keep working to make ends meet. The fruit vendors I’ve talked to are adapting – like they always do. Some have started selling face masks in addition to fruit. Now when you drive through Los Angeles you see vendors under their rainbow umbrellas and behind a face mask. But they continue being an important presence in the city.