The racist roots of fighting obesity 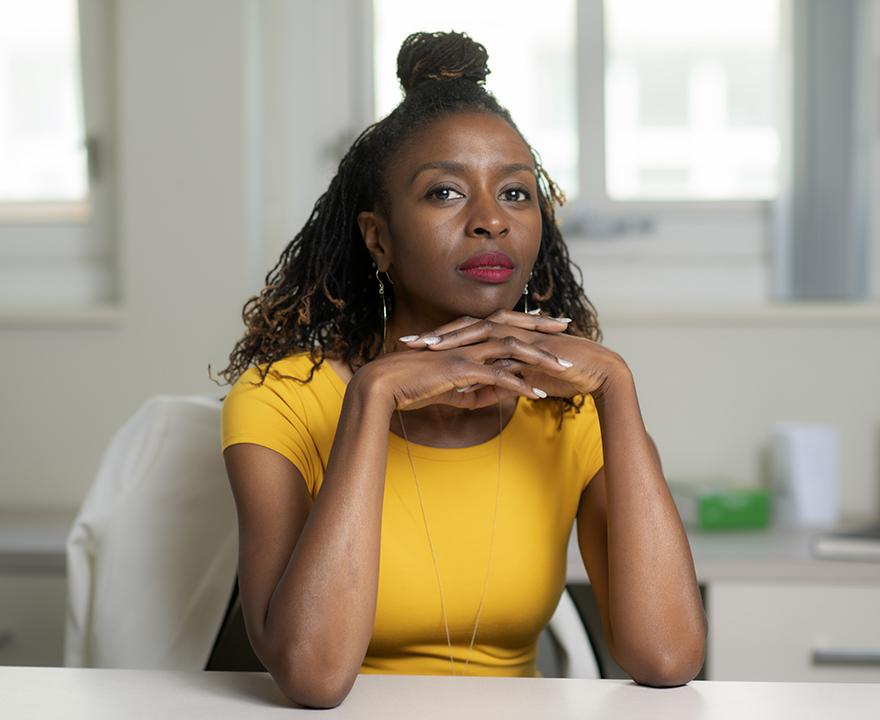 The racist roots of fighting obesity


Black people, and black women in particular, face considerable health challenges. Compared with their rates in other racial groups, chronic cardiovascular, inflammatory and metabolic risk factors have been found to be elevated in black women, even after controlling for behaviors such as smoking, physical exercise or dietary variables.

Black women have also been identified as the subgroup with the highest body mass index (BMI) in the U.S., with four out of five classified as either “overweight” or “obese.” Many doctors have claimed that black women’s “excess” weight is the main cause of their poor health outcomes, often without fully testing or diagnosing them. While there has been a massive public health campaign urging fat people to eat right, eat less and lose weight, black women have been specifically targeted.

This heightened concern about their weight is not new; it reflects the racist stigmatization of black women’s bodies. Nearly three centuries ago scientists studying race argued that African women were especially likely to reach dimensions that the typical European might scorn. The men of Africa were said to like their women robust, and the European press featured tales of cultural events loosely described as festivals intended to fatten African women to the desired, “unwieldy” size.