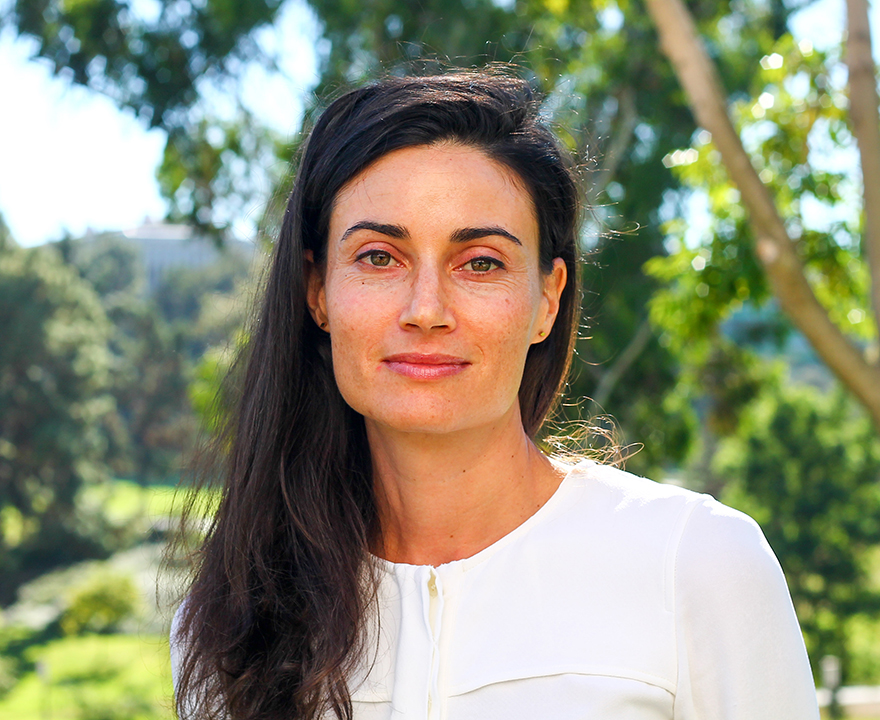 
Understanding how something works requires appreciating the language that is used to describe it.  In biology and medicine, these descriptions often emphasize the mechanism concept, which describes a system’s lower-level interacting parts, says UCI logic & philosophy of science assistant professor Lauren Ross.  While mechanism language is common in these sciences, it tends to overshadow other important causal concepts when these sciences are communicated to expert and public audiences.  This can obscure the actual diversity of causal systems in these domains and lead to public misunderstanding about what science tells us about the world.

"A view that reduces all biological explanation to mechanisms ignores the rich and diverse set of causal concepts, reasoning strategies, and experimental techniques that are found in this field," she says. "This disconnect between what biological explanation actually involves and how it is communicated does a disservice to science, society, and philosophy.  A careful examination of the diversity of these causal structures can help correct this."

In July, Ross receives a $403,419 grant from the National Science Foundation’s CAREER Program to address this disconnect. The honor is considered NSF’s most prestigious award in support of early career faculty.  This award supports faculty who are poised to make a significant difference in their fields through research and educational advances.

With her Ph.D. in history and philosophy of science from the University of Pittsburgh and her M.D. from UCI, Ross is uniquely qualified to bridge the gap between scientific understanding and philosophical explanation.

In this project, Ross will study other causal concepts that commonly figure in biological and biomedical explanation, including concepts such as pathways and cascades.

"Using the pathway concept highlights flow or movement along a sequence—this can be the movement of blood along a blood vessel, signals flowing along neurons, and metabolites moving along a biochemical pathway.  Cascades are also unique as they capture the amplification along a causal process, such as the blood coagulation cascade.  Both of these have ordinary life analogies--biological pathways are analogized to traffic flow along a freeway and cascades to any ripple-effect or snowballing process.  The mechanism concept—which analogizes biological systems to machines--doesn’t capture these features or the special ways these systems are studied and understood.’"

This becomes markedly clear in discussions of COVID-19 disease transmission, which represent a "paradigmatic cascade-like process." As Ross states, "Amplification – a significant feature of the cascade concept – explains how COVID-19 can spread from 1 person to 100 very quickly.  This feature is central in explaining disease spread and understanding why disease control is so difficult."

With this grant, Ross will study diverse causal concepts in these fields, what their unique features are, and what tools are used to study them.  According to Ross, supporting our best science "requires that scientists have an awareness of this diversity and that it is properly characterized in science communication."

Included in her grant is support for graduate students and a summer diversity institute for undergraduates that aims to support student diversity in graduate school applications for philosophy doctoral programs.  This grant covers the first five years of this institute.

Funding for this work begins in July and runs through June 2025.