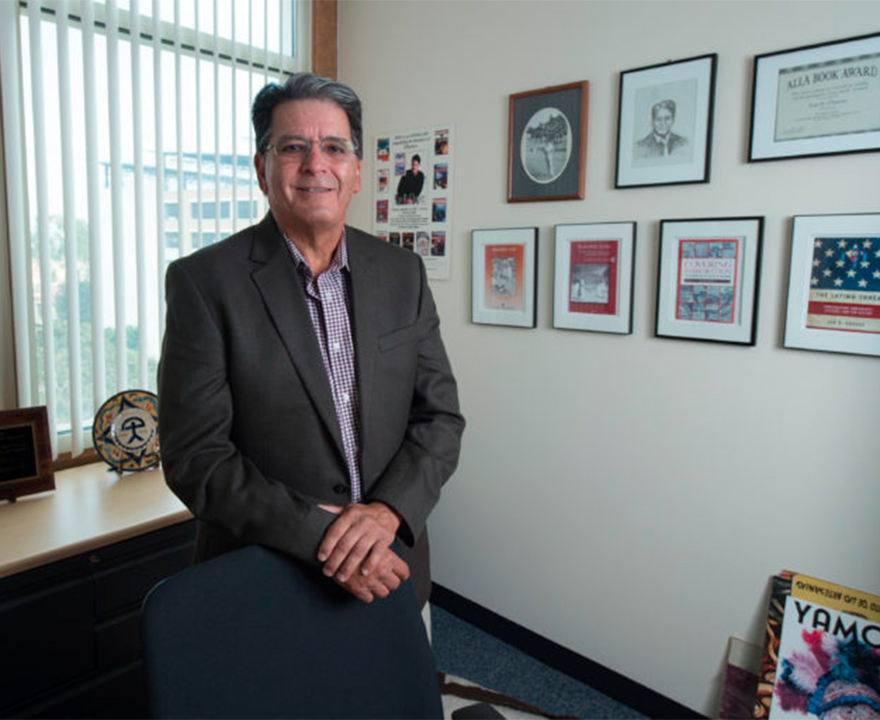 
Leo Chavez, anthropology Distinguished Professor, is the 2021 recipient of the Bronislaw Malinowski Award, presented by the Society for Applied Anthropology. The annual prize recognizes an outstanding social scientist who has made strides in understanding and serving society, and using social science concepts and tools to solve human problems.

Chavez earned his Ph.D. at Stanford University. In 2017, he was named a fellow of the American Association for the Advancement of Science. In 2019, he received the Association of Latina and Latino Anthropologists Distinguished Career Award.

He will be honored at a March 2021 ceremony in Norfolk, Virginia where he will deliver the Malinowski Address focused his career and themes, issues, and concerns that have served as a touchstone for his work.