Uncovering the roots of conflict 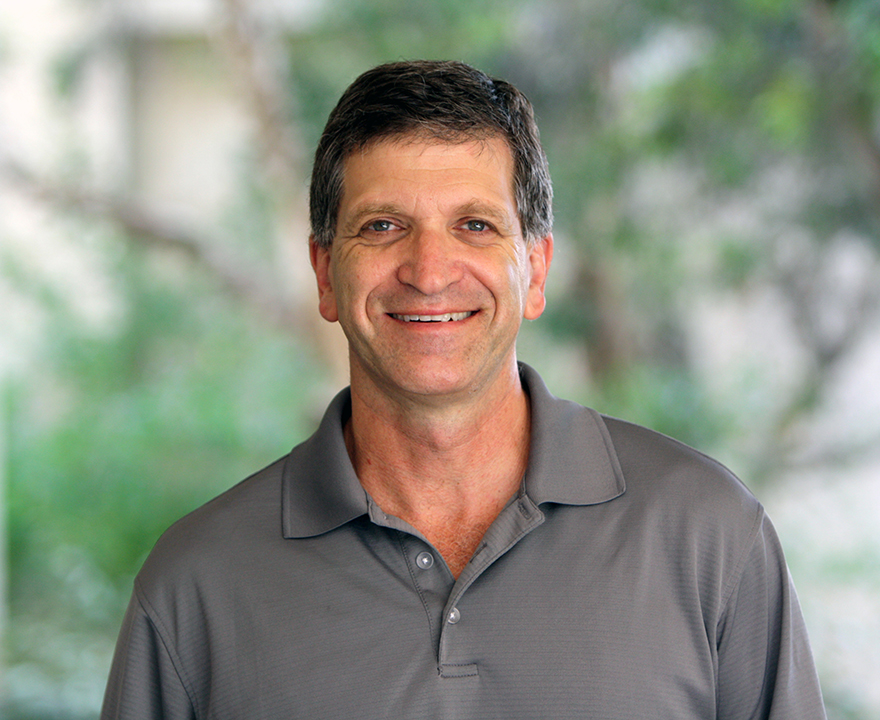 Uncovering the roots of conflict


When do people commit mass violence against an ethnic, religious, or racial group in their midst? Does the demand for minority rights inevitably spark existential fears and violent reactions from the majority group? UC Irvine political scientist Jeffrey Kopstein tackles these tough topics in Intimate Violence: Anti-Jewish Pogroms on the Eve of the Holocaust, co-authored with Jason Wittenberg, UC Berkeley. Their research examines a particularly brutal wave of violence that occurred across hundreds of predominantly Polish and Ukrainian communities in the aftermath of the Nazi invasion of the Soviet Union. They traced the roots of violence in efforts to maintain Polish and Ukrainian dominance rather than in anti-Semitic hatred or revenge for communism in a work that cuts through painful debates about relative victimhood driven more by metaphysical beliefs in Jewish culpability than empirical evidence of perpetrators and victims.

Their work, says Robert Blobaum, Eberly Family Distinguished Professor of history, West Virginia University and president of the Polish Institute of Arts and Sciences of America, “is unlikely to please either side of the heated debate on the treatment of Jews by their Polish neighbors at the time of the Holocaust.”

“To open new avenues in the research on the Holocaust and related matters is a tall order,” he says. “In the best tradition of political sociology, skillfully combining quantitative and qualitative methods, they test hypotheses linking instances of violence on the territories of six voivodships of the Polish Second Republic to the patterns of power struggle in particular communities in pre-WWII times, documented through electoral returns. Their sine ira et studio approach, in addition to a flawless methodology and lucid writing, makes this book a required reading for anybody interested in the subject matter, but above all for those engaged in this debate.”

The institute named Kopstein and Wittenberg recipients of the 2019 Bronislaw Malinowski Social Sciences Award for pushing the boundaries of research in pursuit of solving human problems.

Kopstein joined the faculty at UC Irvine in 2015, following professorial posts at the University of Toronto and University of Colorado at Boulder. His research, funded by the National Science Foundation, the Social Sciences and Humanities Research Council, and European Commission, focuses on interethnic violence, voting patterns of minority groups, and anti-liberal tendencies in civil society, with special attention on cases within European and Russian Jewish history. His work has been featured widely in academic journals and popular press, including pieces in The Washington Post and The Atlantic, and the topics comprise his undergraduate and graduate courses at UCI, including a winter quarter freshman seminar on anti-Semitism that’s part of the Perspectives on Bias, Prejudice & Bigotry series. Kopstein’s expertise in Jewish studies and political science serves as the foundation for the School of Social Sciences’ interest in developing an Israel studies program that creates and sustains cross-regional and interdisciplinary research discussions. Learn more at https://www.giving.socsci.uci.edu/boundaryless/israelstudies.php.