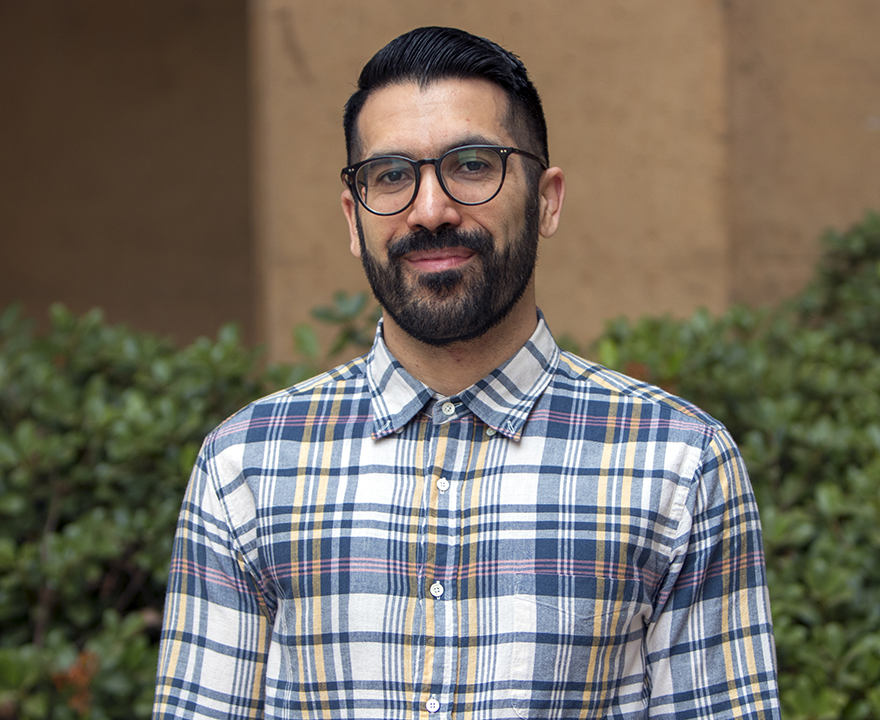 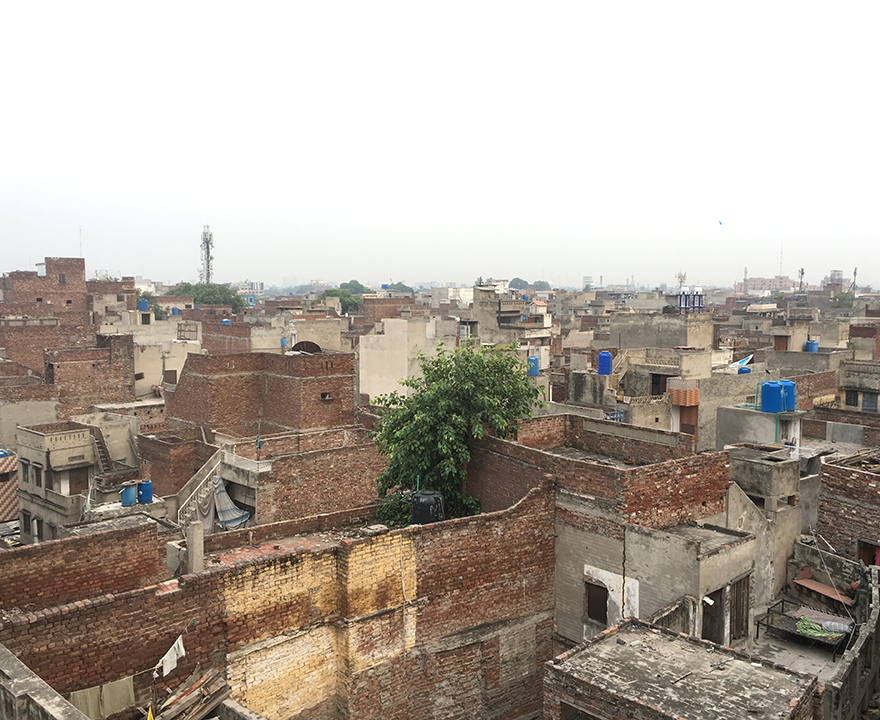 UCI anthropology Ph.D. student Tariq Rahman considers himself lucky. In recent months he’s been awarded a Doctoral Dissertation Research Improvement Grant from the National Science Foundation, a Social Science Research Council International Dissertation Research Fellowship, and a grant from the American Philosophical Society Lewis and Clark Fund for Exploration and Field Research, as well as a few other grants to support his dissertation research and language studies. Good fortune definitely seems to be on his side, but Rahman is quick to credit his wonderful support system and the value of hard work in making it all happen.

“My wife, Sarah Hamid, has been fundamental to any success I’ve had and the UCI Department of Anthropology has been the perfect place for me.  I can’t think of any other place I’d rather be.  I don’t think I’d be in a Ph.D. program without this support system,” he says. “The grant application process was a lot of work.  I’m very lucky, but I’m realizing it takes a lot of hard work to get lucky,” he says.

Rahman’s grants will fund six months of language training in Urdu, as well as 18 months of fieldwork in Lahore, Pakistan.  He plans to explore why plots of land are becoming financialized in this region and what the implications are.  While the land in and around Lahore has traditionally functioned as inherited property or long-term investments, it’s increasingly being traded like stocks.

According to UN-Habitat estimates, approximately 330 million urban households worldwide lack access to affordable housing and 1.6 billion people will be housing insecure within the next six years.  Rahman hopes his research will help policy-makers better understand the relationship between finance and urban development so that more equitable housing solutions can be achieved. 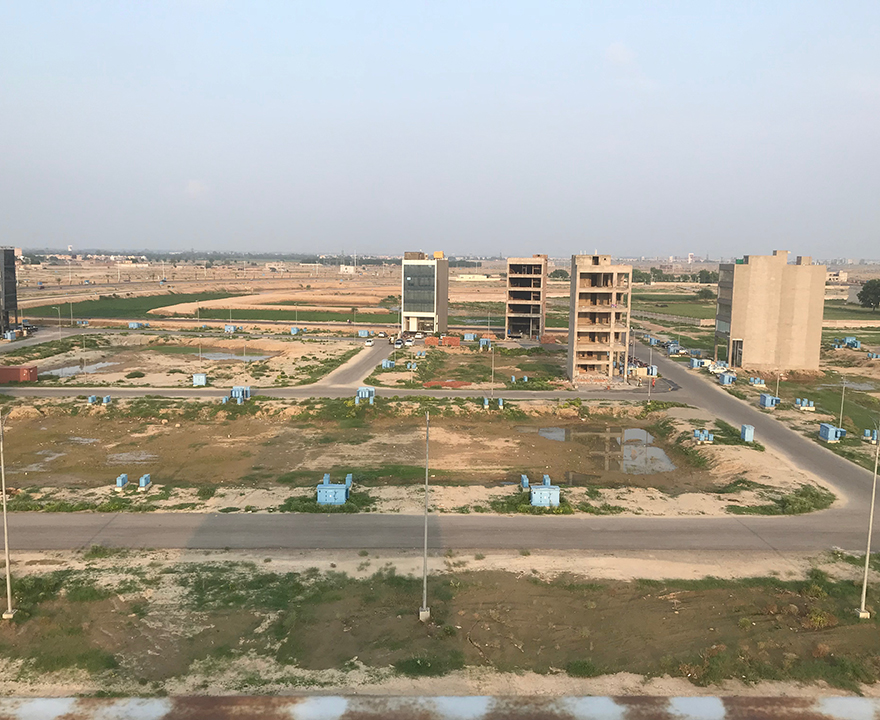 “The fact that Tariq received this funding is a great indication of how compelling his project is and is a testament to the quality of his work,” says Sylvia Nam, anthropology assistant professor and Rahman’s faculty advisor. “While we know real estate is a force with enough power to topple the entire financial market and while we know a lot about Western real estate markets, Tariq’s research can tell us ways in which capitalism is dynamic in an area of the world that we know little about.”

In addition to affordable housing, this shift in financialization could have significant social and cultural implications in an area where land has a strong connection to religion, family, and a history of colonialism.  Rahman also plans to explore how the social meanings associated with land shape financial activity and how this financial activity, in turn, shapes urban space and life.

“He’s really an amazing student,” says Nam.  “We’re really fortunate to have him in our department and in the field as well.  His research will change how we think about South Asia and Asia in general.”

Rahman’s passion isn’t just for his research, but for the entire discipline of anthropology.  In addition to the demands he has as a graduate student, he’s also a contributing editor for Cultural Anthropology, one of the premier academic journals in his field.  As a contributing editor, he helps produce content for a broader public audience.  He conducts author interviews, produces a podcast, and helps create content for their website.

“I love the discipline of anthropology,” he says.  “I love how it discusses and solves problems not being acknowledged in other fields.  The ways in which finance and cities are currently being discussed feel very incomplete.  What drives me is the possibility of contributing a new perspective,” he says.

Part of this search for a new perspective stems from a trip he took to Pakistan as a boy.  Rahman’s father is originally from Pakistan and they traveled to the country to visit family.  The trip left an impression that stayed with him years after it was over.

“It was impossible to forget that there was a larger world out there with people with dramatically different ways of living and doing things,” he says.

With as well as he’s done in securing funding for his graduate research, it’s hard to believe Rahman didn’t always know he wanted to pursue a Ph.D.  He didn’t even know the world of anthropology and academia was out there.

“It wasn’t til my master’s program did I realize this world existed and I could design my own research project and turn it into a career.  The first time I read an ethnography, I was amazed.  It described things I was always interested in but never heard talked about before,” he says.  “As soon as I encountered it, it was clear there was nothing I’d rather do.”