'Feeling like we belong': U.S. adoptees return to South Korea to trace their roots 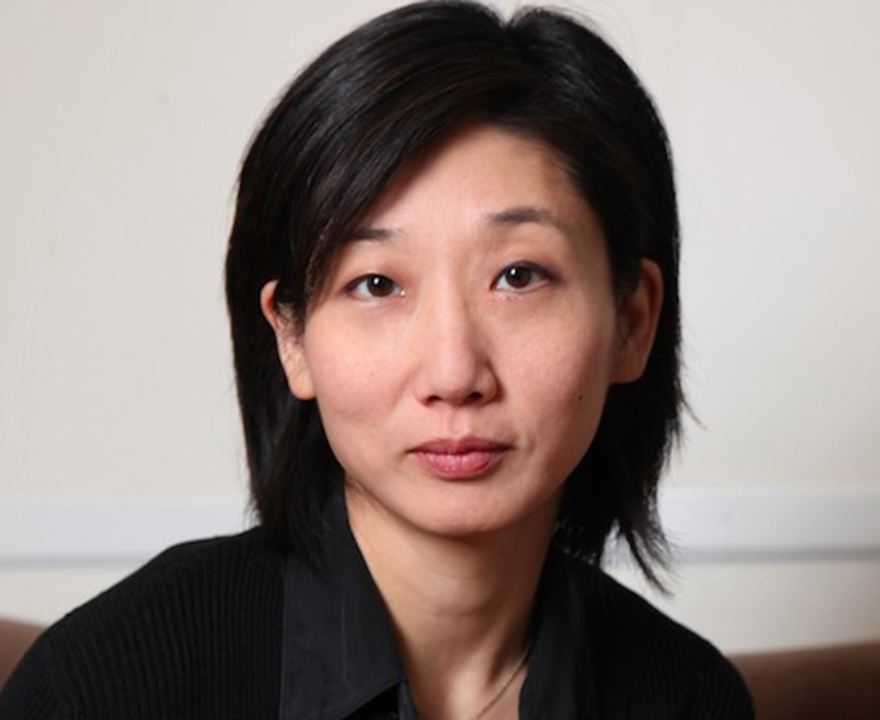 'Feeling like we belong': U.S. adoptees return to South Korea to trace their roots


In a country that valued homogeneity, "adoption initially was thought of as like the 'solution' to mixed-race children," says Eleana Kim, an anthropologist at the University of California, Irvine. In its early years, the South Korean government crafted a narrative of a racially homogeneous nation, she says, "the idea being that children who were not fully Korean would never be accepted in South Korean society. And the South Korean government realized that there was an interest among Americans to adopt these children."