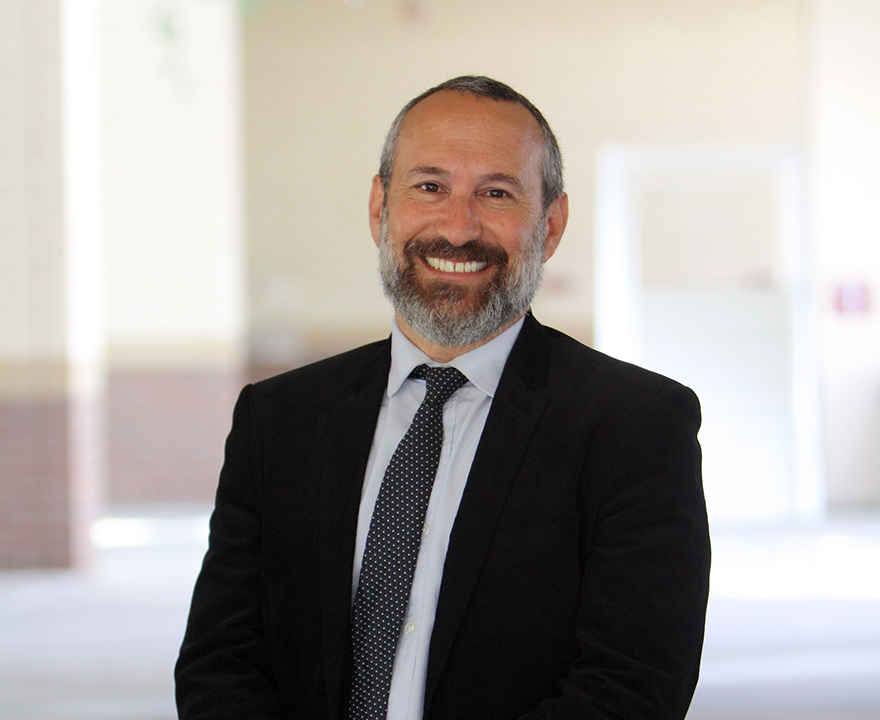 
There are 573 federally recognized tribes in the United States operating as sovereign nations, each with a distinct system of laws and rights. When non-native government agencies and public institutions – the Department of Forestry, Department of Justice, Elections Commissions, universities, museums – enact policy that impacts tribal people and resources, federal law requires “meaningful tribal consultation.” What exactly this looks like varies widely and overall implementation has been fragmented at best, says Justin Richland, UCI associate professor of anthropology.

“The piecemeal nature of regulations passed in 2000 and 2009 across federal government and in the private sector has made it difficult to account systematically for what meaningful consultation looks like, what kinds of practices work, what kinds don’t, and what recommendations can be made for improving processes going forward,” he says. A 2012 report on the implementation of the consultation processes and procedures across agencies of the Federal Executive Branch found that the vast majority of federal agencies at that time had not fully complied, and many had no formal processes or procedures for tribal consultation. Since that report, there’s been no follow up.

Richland, author of Arguing with Tradition: The Language of Law in Hopi Tribal Court and Introduction to Tribal Legal Studies, is an expert on Native American law and politics in the contemporary moment – particularly the interface between tribal nations in the U.S. and the U.S. federal and state governments. He’s been awarded a $50,000 grant from the Henry Luce Foundation to develop a field guide for engagement between native and non-native agencies and organizations. He’ll be working with Brian Vallo, governor of the Pueblo of Acoma and former director of the Indian Arts Research Center at the School of Advanced Research where Vallo authored guidelines for collaboration between the museum and tribal people. Together, they’ll lead a research team that will interview and survey tribal leaders and non-native entities across the U.S. to uncover and highlight best practices for tribal engagement going forward. The effort will culminate in a conference at the UCI Steele/Burnand Anza-Borrego Desert Research Center in late 2020, early 2021.

“There are three sovereign governments in the United States today: Federal, State and Tribal. Most people only think about the first two and their relations, a complex matter of law and politics,” says Richland. “Relations with Tribal Nations are arguably even more complex, but much less understood, and this fact alone leaves the four million Native Americans who are U.S. citizens and citizens of their Tribal Nations in a precarious situation. Clarifying best practices for tribal consultation is but one step in an ongoing effort to rectify the invisibility of Native Americans and their issues in the U.S.”

Funding for this work began in August and will run through December 2020.