For Chinese American conservatives, race is a weapon 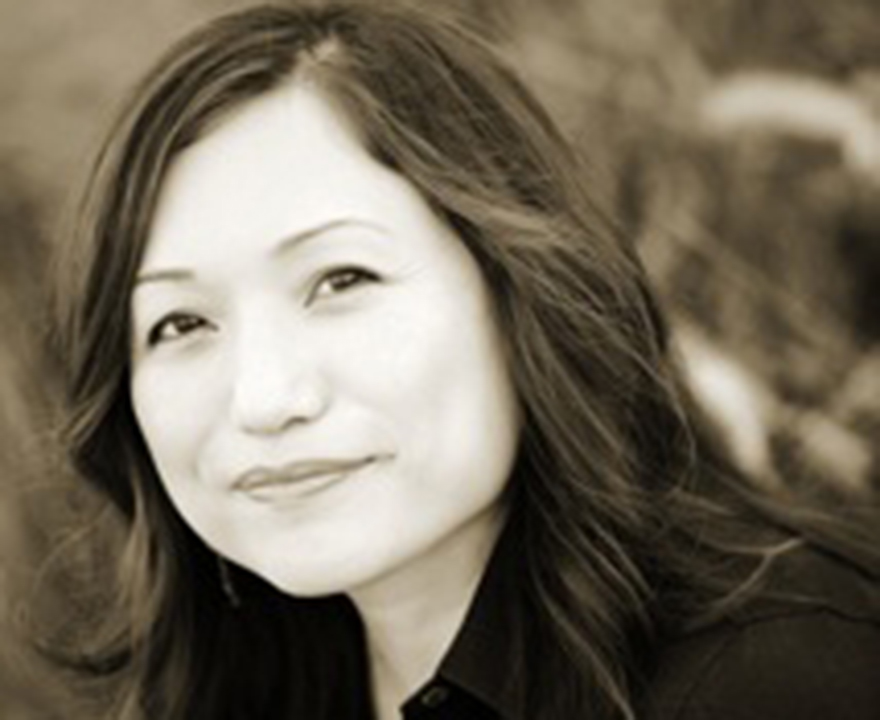 For Chinese American conservatives, race is a weapon


Claire Jean Kim, a professor of political science and Asian American studies at the University of California, Irvine, writes, “Much of the coverage of the case notes that this is the first major anti–affirmative action lawsuit featuring plaintiffs who aren’t white, but it could otherwise read as another installment in the long-running war between white conservatives such as Ed Blum, who found the plaintiffs and initiated the lawsuit against Harvard in their name, and supposedly liberal university administrators and their black and Latinx constituents.”