How misinformation spreads — and why we trust it 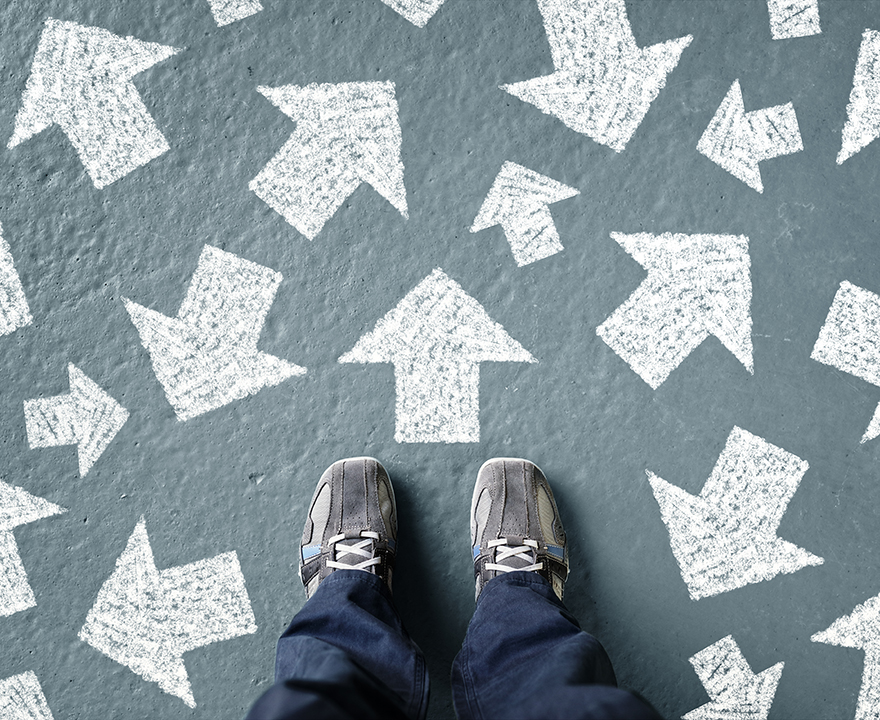 How misinformation spreads — and why we trust it


In the mid-1800s a caterpillar the size of a human finger began spreading across the northeastern U.S. This appearance of the tomato hornworm was followed by terrifying reports of fatal poisonings and aggressive behavior toward people. In July 1869 newspapers across the region posted warnings about the insect, reporting that a girl in Red Creek, N.Y., had been “thrown into spasms, which ended in death” after a run-in with the creature. That fall the Syracuse Standard printed an account from one Dr. Fuller, who had collected a particularly enormous specimen. The physician warned that the caterpillar was “as poisonous as a rattlesnake” and said he knew of three deaths linked to its venom.

Although the hornworm is a voracious eater that can strip a tomato plant in a matter of days, it is, in fact, harmless to humans. Entomologists had known the insect to be innocuous for decades when Fuller published his dramatic account, and his claims were widely mocked by experts. So why did the rumors persist even though the truth was readily available? People are social learners. We develop most of our beliefs from the testimony of trusted others such as our teachers, parents and friends. This social transmission of knowledge is at the heart of culture and science. But as the tomato hornworm story shows us, our ability has a gaping vulnerability: sometimes the ideas we spread are wrong.