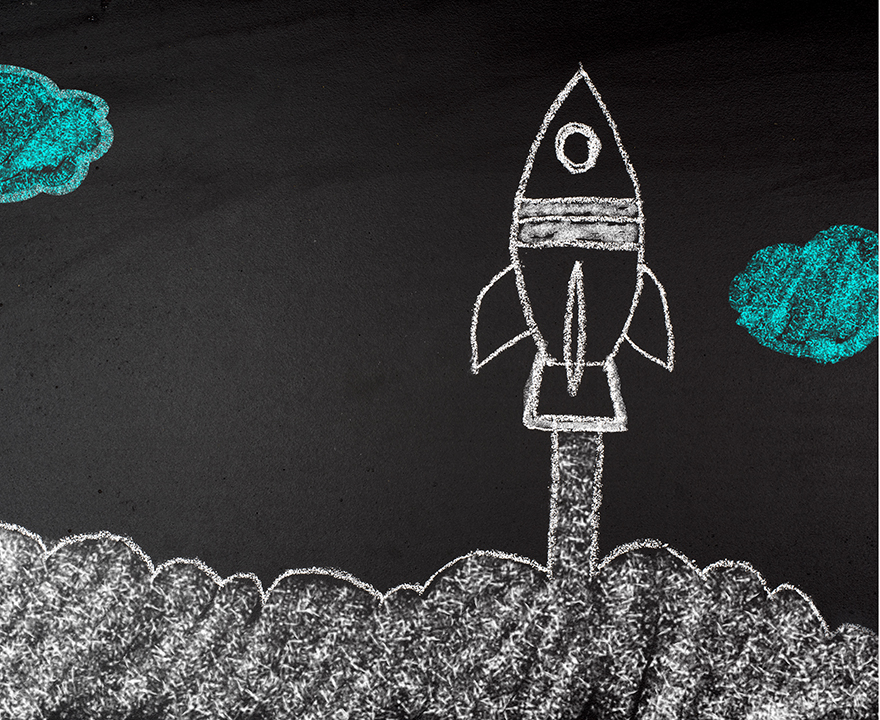 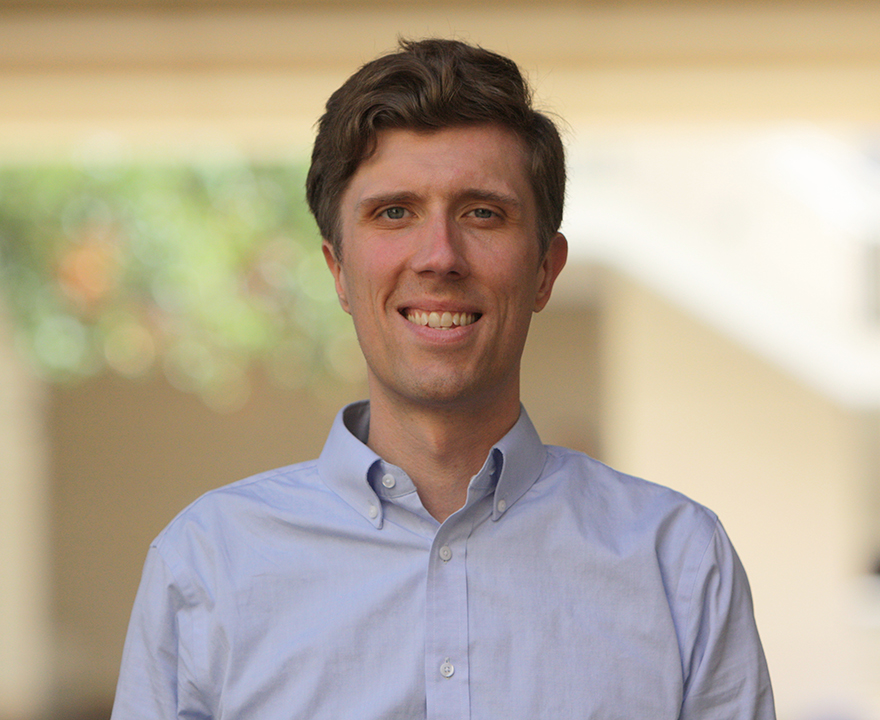 “You can do anything you set your mind to.”

These words of wisdom - formally attributed to Benjamin Franklin - have likely flown out of most parents’ mouths at one point or another – more so lately as scholars are heading back to school. But how much does mindset really matter when it comes to achievement? A new multi-university study found that high school freshmen who took a short online course that taught and reinforced intellectual abilities as fluid, not fixed, earned higher grades and enrolled in more challenging math courses than their peers.

“The concept is known as a growth mindset,” says Paul Hanselman, University of California, Irvine assistant professor of sociology and study co-author. “And we show it’s something students can develop with just two 25-minute online trainings, the results of which can have lasting benefits.”

He first became interested in the topic as a graduate student in sociology at the University of Wisconsin-Madison. He had been studying educational inequalities in schools – where they come from, and what we can do about them – when he came across a set of social and psychological approaches that had been found to help struggling students.

“With just small shifts in how you see the world, you can change your sense of belonging, how you view your potential, and your motivation to face challenges,” he says. “These small messages can have a really important impact.”

He joined UCI in 2014 as a postdoctoral fellow in the School of Education where, alongside UCI Distinguished Professor Greg Duncan, Hanselman continued his work on educational interventions, local contexts shape educators’ and students’ experiences, and implications for economic, racial, and gender disparities. This led him to join forces with an interdisciplinary research team led by David Yeager, associate professor of psychology at The University of Texas at Austin and study co-author, and ultimately to move to Austin in 2016 for a year as a postdoctoral researcher.

“We wanted to better understand conditions under which a growth mindset can be taught most effectively and how this might impact longer-term success throughout a student’s educational career,” says Hanselman.

They worked with a team of sociologists, economists, statisticians, psychologists and education specialists – many of whom are part of the Mind Scholars Network - to launch the National Study of Learning Mindsets. And they went big.

During the 2015-16 school year, more than 12,000 freshmen at 76 high schools around the nation participated in their study, representing the largest-ever test of a growth mindset program in the U.S.

Students were randomly assigned to one of two groups. The first completed two 25-minute sessions of a growth mindset activity that explained how intelligence can be developed and brains strengthened by persisting on overcoming challenges. The second group completed two activities that focused on brain functions, but did not encourage a developmental way of thinking.

The findings were fascinating, says Hanselman who joined UCI in 2017 as an assistant professor in sociology.

And the intervention increased students’ likelihood of taking Algebra II or higher in 10th grade by 3 percentage points. Why is higher level math enrollment important? The answer is two-fold, says Hanselman.

“For one, math is a subject where students in our society often receive fixed mindset messages and hold fixed beliefs,” Hanselman says. “Think of the idea that ‘I’m just not a math person.’ Someone who believes this may not do as well in math as someone who believes their ability can grow.”

The other, he says, is that math progression is linked with positive later life outcomes.

“The sequencing of mathematics curriculum in our educational system means that the farther you progress, the more learning opportunities you tend to have in high school and the more options you have for college and beyond. Higher level coursework is associated with better adult outcomes – income and job opportunities, to name a few.”

Understanding, then, that a growth mindset can positively impact both low and high achieving students is really important, particularly among new high school freshmen who are at a critical juncture in their educational pathway.

“As a sociologist, the most exciting aspect of these findings is that we are seeing how individual orientations interact with the educational context,” Hanselman says. “It’s not just about your individual mindset, but how this interacts with your social environment.”

From here, more research is being done to understand how math teachers’ messages in particular factor into the growth mindset equation. For his part, Hanselman is looking more closely at the structure of opportunities students experience in schools, especially in mathematics.

“The way students are sorted into different classes and courses has a big impact on their opportunities to learn. I’m really interested in taking our growth mindset findings and learning how they apply to students in different levels of courses.”

Check out the full study online, and hear more from Hanselman on research he’s pursuing at UCI.