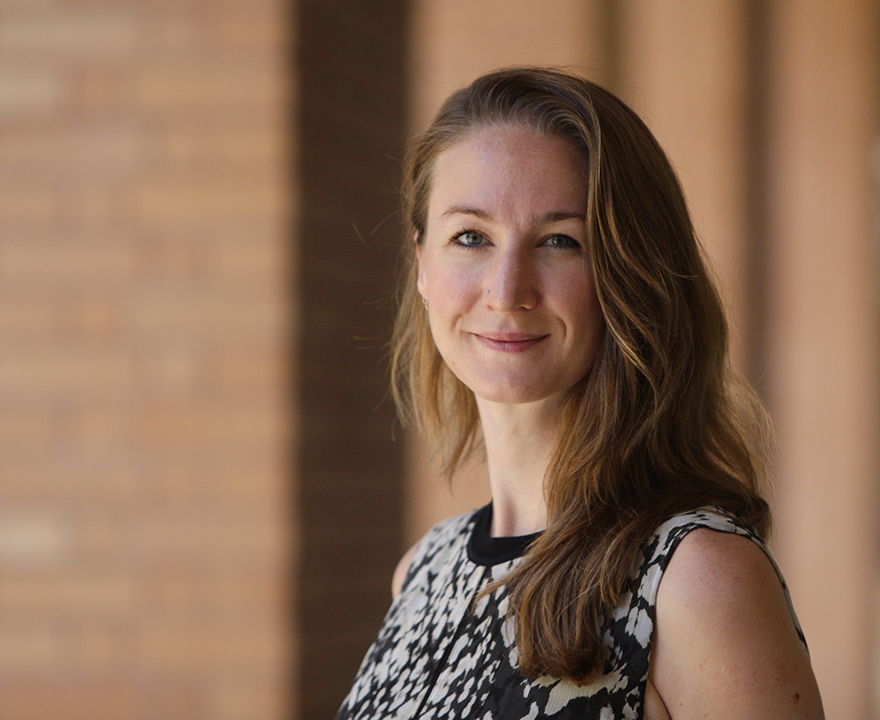 “We are thrilled about this infusion of talent joining our research programs and our global community,” says Dr. Alan Bernstein, CIFAR president & CEO. “These early career scholars and scientists are among the world’s brightest and most promising leaders of their generation. We are very excited to welcome them as the 2019 class of CIFAR Azrieli Global Scholars.”

Peters studies perception, perceptual decision making, and the subjective experiences that accompany the brain’s ability to understand what we see and make sense of the world around us amidst constant noise. Computational modeling, psychophysics, and non-invasive neuroimaging – MRI, EEG, and brain stimulation – are tools she employs in her Cognitive & Neural Computation Lab to understand how the brain creates subjective experience, behavior, and perception.

Her research has been funded by the National Science Foundation, the National Institutes of Health Behavioral Neuroscience Training Fellowship, and the John Templeton Foundation with findings published in the Journal of Cognitive Neuroscience, Nature Human Behavior, Neuroscience of Consciousness, and PLoS One. She’s also created curriculum for GRE and SAT prep courses offered through the nonprofit organization Acceso Academy (which she co-founded) with funding provided by several community organizations including Juntos Podemos/Together We Can Foundation, the Institute for Mexicans Abroad and the Consulate General of Mexico in Los Angeles, and the Central City Neighborhood Partners and the City of Los Angeles.

Peters received her bachelor’s in cognitive science at Brown University, and master’s and Ph.D. in psychology with a concentration in cognitive neuroscience and computational cognition at UCLA. She then worked for three years as a postdoctoral researcher at UCLA before she was hired as an assistant professor of bioengineering at UC Riverside. Her UCI appointment formally begins in March 2020.

The CIFAR award includes $100,000 Canadian dollars in funding support over her two-year appointment. Peters was one of only 14 researchers selected from among 217 applicants for the 2019-21 cohort, and one of only three recipients - and the only woman - in the Azrieli Program in Brain, Mind & Consciousness.