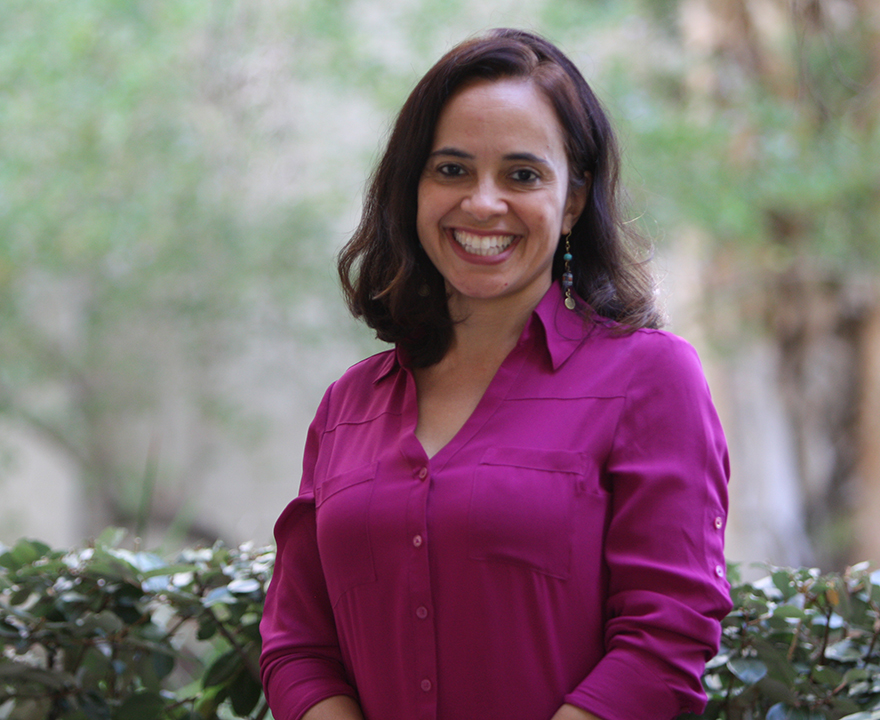 
Research expertise: surveillance, policing, and militarized urbanisms; Islam, Africa, and the racialized geopolitics of the war on terror; elites, diplomacy, and transnational governance

Before earning her Ph.D. at Yale University, Samar Al-Bulushi obtained an M.A. in international affairs at Columbia University and spent ten years working in international human rights where she was engaged in debates related to post conflict justice and the International Criminal Court. Working alongside political elites – members of Parliament, diplomats, donors, and United Nations officials – she had the opportunity to reflect on what anthropologists would refer to as the ‘culture’ of international policy making. Her interest in the micro-practices, racial hierarchies, and uneven power dynamics that animate the social-relational worlds of the political elite on the global stage actively shaped her research agenda at Yale and as a UC President’s Postdoctoral Scholar at UCI for the past two years.

Now an assistant professor in anthropology, Al-Bulushi plans to teach a class on policy making through an anthropological lens. Specifically, the course will consider the social construction of expertise and authoritative knowledge, attending to the significance of race, gender, and geopolitics in shaping whose knowledge counts as expertise.

Al-Bulushi also studies militarism, policing and surveillance on the African continent. Her current book project looks at the so-called “war on terror” from the perspective of East African citizens who have been heavily affected by U.S.-led counterterror policies. This research shapes some of the questions that will be explored in a fall course titled, “Law, Violence, Humanity.”

Her work has appeared in Africa is a Country, Transforming Anthropology, Jacobin, Intercepted, The Guardian, Al Jazeera, and Pambazuka News.

She’s excited to join UCI's Department of Anthropology, particularly because of its commitment to address questions related to inequality and social justice.