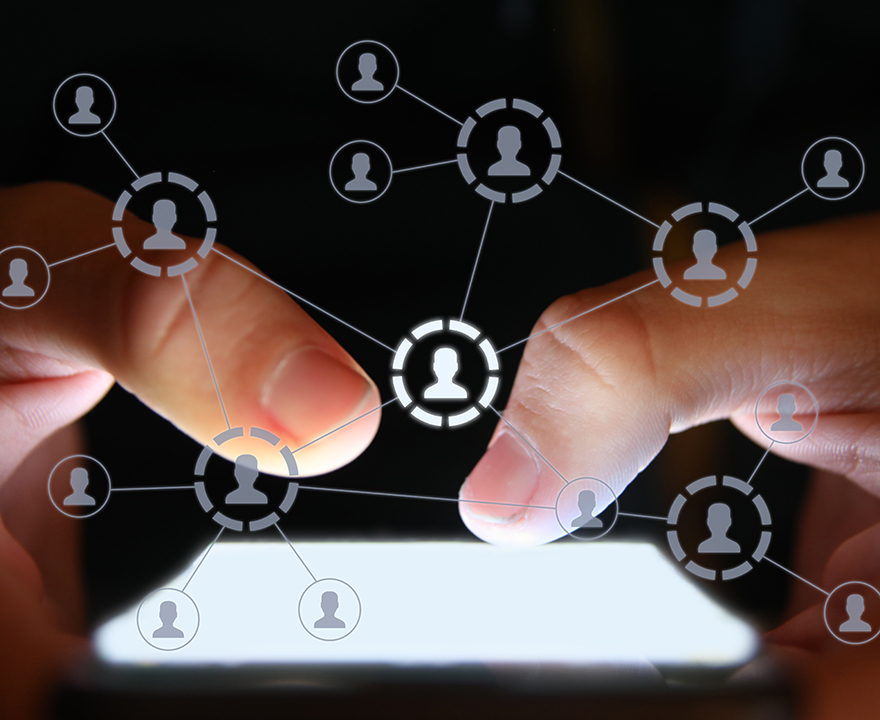 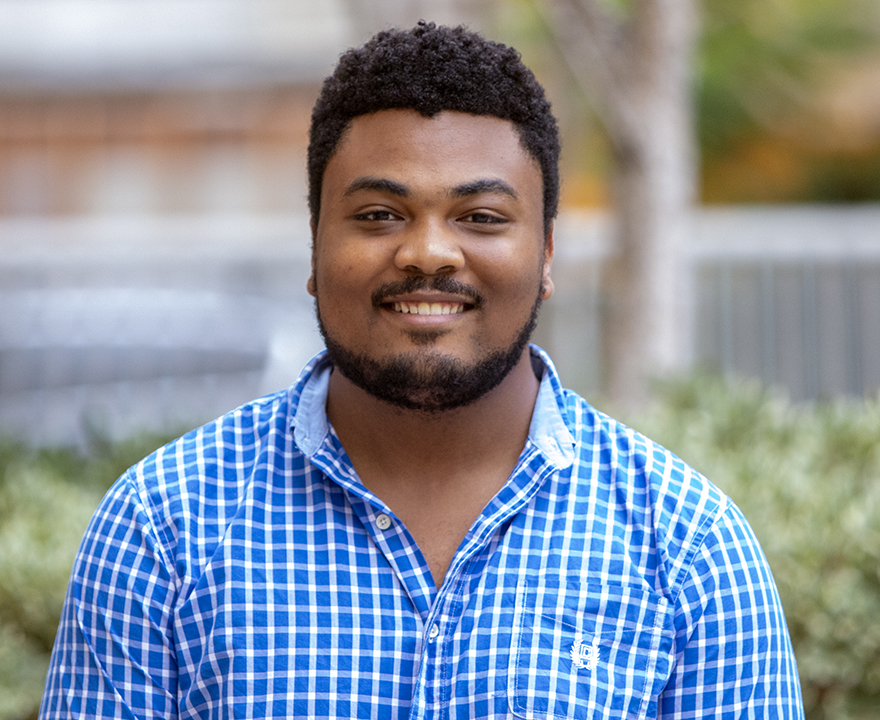 “There are whole networks of bots coordinating to try to affect the hazard and disaster response topic space,” he explains. “You might see networks of bots trying to push false information or trying to do what’s called hashtag hijacking, where they use the hashtag to spread their own ISIS- or Russian-related message.”

As an example, Gardner points to the 2014 earthquake in Napa, California, in which the community used the #NapaQuake hashtag to share information. Quickly, Twitter accounts purporting to support ISIS flooded the hashtag with photos and anti-U.S. slogans.

For his graduate research, Gardner is analyzing more than a decade of tweets collected by the HEROIC Project, a National Science Foundation (NSF)-funded program that stands for Hazards, Emergency Response, and Online Informal Communication. He’s exploring how networks of fake Twitter accounts operate during disasters, and his findings will be relevant to the government agencies that track earthquakes, severe weather, and terrorism, and use social platforms like Twitter to communicate with the public. Ultimately, Gardner’s work could help create new technologies or apps that allow users to easily tell which tweets were created or spread by bot networks which could, in the case of high-risk disaster situations, even save lives.

Gardner recently earned an NSF Graduate Research Fellowship, which provides funding for outstanding graduate students in NSF-supported science, technology, engineering, and mathematics disciplines. In 2019, only 24 graduate students in sociology across the U.S. received the honor. The fellowship’s financial support will enable Gardner to spend his time focused on his research activities and apply for additional travel stipends to attend academic conferences to present his work.

“Rick’s eminently deserving of the NSF Graduate Research Fellowship, and it’s an indicator of his potential and the great work he’s going to do in the decades ahead,” says sociology professor Carter Butts, who himself received the fellowship as a graduate student. “I think he’s going to be a star, and I’m excited he’s going to start that career with us here at UC Irvine.”

Butts, who serves as Gardner’s graduate advisor, is one of the primary reasons Gardner chose UCI to pursue his doctorate.

As a McNair Scholar at Penn State, Gardner studied the online Tulpamancy community, a group of adults who use meditation to experience hallucinations of imaginary friends they call Tulpas. The experience, which culminated with him presenting his work at a McNair symposium, piqued his interest in researching online deviance, a world that social network analysis methods can help us better understand. When Gardner dug into the subfield, he discovered Butts was the leading scholar in the field of social network analysis.

“Sometimes problems that I might have in trying to understand how social influence bots talk to each other can be solved by talking to members in the lab who work on different projects, or even in different fields, because the math and methodology often works out the same,” says Gardner. “It’s amazing having the lingua franca of math. I can apply intuitions about how fibrils behave from a friend’s dementia research to how humans behave in the world of social science.”

While Gardner revels in the shared aspects of the NCASD lab’s disparate research, he also admits to initially feeling intimidated because he doesn’t have academic background in math.

“As a black person, I struggle a lot with imposter syndrome, and often feeling like I’m not supposed to be in this area,” says Gardner. “Once I got the NSF award, it was a really reaffirming moment, and confirmation that I belong in this space.”

Gardner says he would not have gotten the NSF Graduate Research Fellowship if not for UCI’s Competitive Edge Summer Program. The program brings graduate students from diverse backgrounds to campus weeks before their graduate program officially starts in the fall. Over the summer, the participants begin conducting research, attend workshops and participate in reading groups - basically jumpstarting their graduate career. The program also pairs students with faculty and peer mentors who help the students revise and refine their proposals for funding opportunities like the prestigious NSF graduate fellowship.

“The challenge is that, for financial reasons, it’s not always possible for students to come to campus and start their research in the summer,” says Butts. “But for those who do, I see a huge impact on their trajectory in the first couple years of grad school.” Competitive Edge overcomes this challenge by providing a stipend and on-campus housing to participants.

For Gardner, that headstart on his graduate research meant finishing his winning NSF-GRFP proposal by the fall of his first year. Plus, this summer, with just one year of grad school under his belt, he was able to present some of his research at the Sunbelt Social Networks Conference of the International Network for Social Network Analysis in Montreal.

“This research is not for the faint of heart, but Rick has been a really enthusiastic student and gone straight into the hard stuff,” says Butts. “It’s already yielding important results that are going to have practical implications that will affect how federal agencies keep the public informed during disasters.”