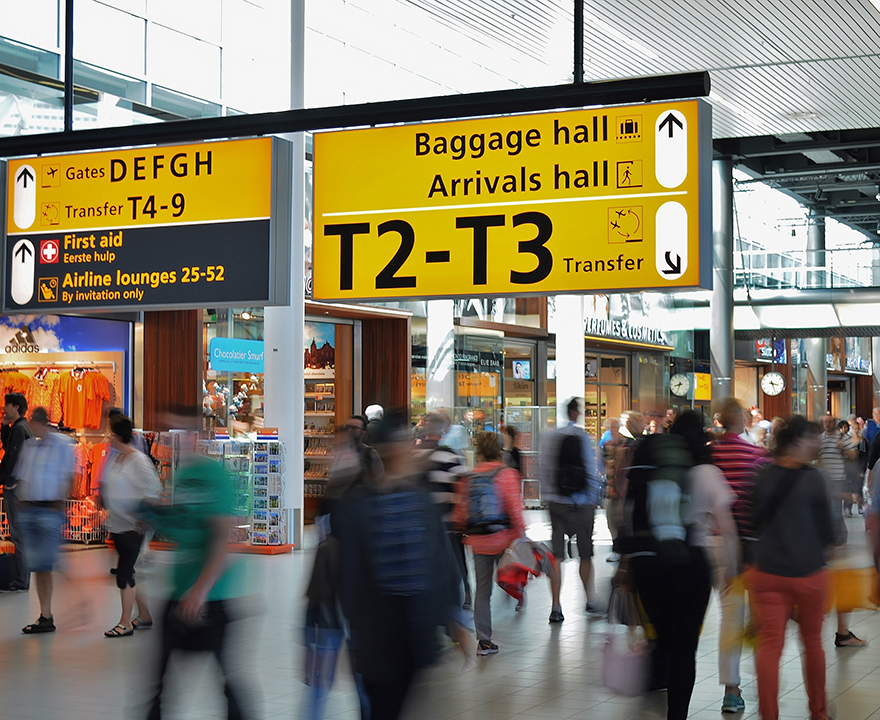 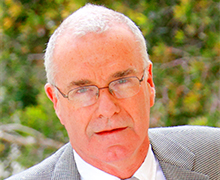 Allowing airlines to form international alliances leads to lower fares for passengers who combine two aligned carriers in making an overseas trip, according to a new study led by the University of California, Irvine. But those traveling nonstop between international hubs may face higher costs due to lost competition from alliances, researchers found.

“On the pricing side, alliances have both an upside and a downside,” said the study’s lead author, Jan Brueckner, UCI Distinguished Professor of economics.

The report, commissioned by the U.S. Department of Transportation, analyzed international fare trends between 1997 and 2016. During much of this period, three major international airline alliances provided service: Star (United and Lufthansa), SkyTeam (Delta-Air France and KLM) and Oneworld (American and British Airways).

Some U.S. passengers traveling to certain foreign destinations – from Memphis, Tennessee, to Toulouse, France, for example – need to fly on two airlines since no one carrier serves both cities. For these passengers, tickets purchased from alliance partners were 7 percent cheaper than those offered by two non-allied airlines.

“Cooperation by the alliance partners reduces the fare relative to the one charged by two nonaligned carriers, who operate at arm’s length,” Brueckner said.

The downside, however, is felt by passengers who fly nonstop on a single airline on some routes between international gateway airports – such as from Denver to Munich or from Atlanta to Paris. Alliance partners on these routes fly side by side but do not compete with one another, according to the study. This lack of competition raises ticket prices by about 7 percent compared to those in a competitive environment.

With international alliances having both positive and negative effects, should regulators impose limits on them, reversing decades of decisions in their favor? Brueckner and study co-author Ethan Singer of Compass Lexecon ran a simulation to determine what would happen to fares if alliances were dissolved. They found that, while more competition would help drive down costs for nonstop passengers, the decrease would not outweigh the higher prices connecting passengers would have to pay.

“On balance, alliances are favorable for international passengers, a conclusion that validates decades of U.S. regulatory policy,” Brueckner said. “The convenience benefits of alliances, such as one-stop check-in and connecting gate proximity, which the study did not consider, reinforce this conclusion.”