Commencement message from the dean 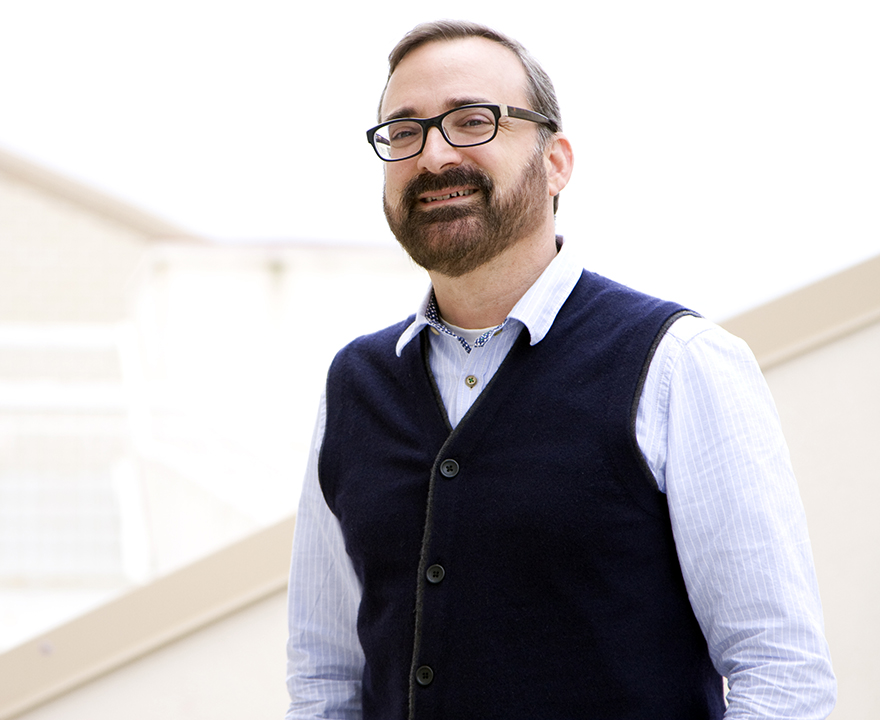 Commencement message from the dean


We are entering my favorite time of year - commencement season. In just two short weeks, more than 2,000 undergrads, 68 master’s and 61 doctoral students will mark a critical milestone when they walk across the Bren center stage and receive their social sciences diplomas from UCI. These students represent a more than 50-year history of rogue social scientists who broke with convention to forge connections with scholars whose different approaches would tackle fundamental research questions and pressing social problems. To steal a term from former GE CEO Jack Welch, they went boundaryless, throwing caution to the wind, scrapping boundaries and bureaucracies to directly enact change.

More than half a century later, the school continues putting this approach into practice, breaking down traditional barriers to create positive change in society, economies and human well-being.

And our student body represents the realization of that maverick spirit.

As students in the largest school on campus, they’ve been in the conflict zones of the Middle East with the Olive Tree Initiative, and in Orange County high schools teaching global awareness and countering stereotypes through Global Connect and the Diversity, Inclusion and Racial Healing Ambassador Program. They’ve been in our groundbreaking behavioral economics labs testing new methods for reducing traffic congestion, creating better online marketplaces and preventing the spread of disease. They’ve been in our brain, behavior, and cognitive robotics labs mapping the structure of the human brain to understand how speech works in order to help restore it in victims of stroke, and building interactive robots aimed at improving social engagement in children with ADHD and autism. They’ve done fieldwork and studied abroad in India, Africa, China – indeed, everywhere on the planet, exploring fundamental issues of peace, politics, population, migration and cross cultural communication.

And I can’t tell you how excited I am knowing that these fresh graduates are just getting started. As part of the #Classof2019, they’re joining an elite network of more than 50,000 soc sci anteater alumni who have taken their world-class education from our Irvine classrooms to the halls of justice in D.C. and international relations work in capitals around the world. UCI soc sci alumni can be found making a difference through entrepreneurial endeavors in places from Northgate to Northern Africa, in courtrooms across the nation, boardrooms in some of the world’s top companies, and classrooms around the globe where they are training our next generation of leaders.

In this special commencement issue of our enews, I invite you to read more about some of our outstanding class of 2019 graduates and the plans they have for creating positive change. I challenge each of you to join them in pursuing a future that makes the world a better place than you’ve found it. Be bold, always break the mold, and be boundaryless in your pursuit.